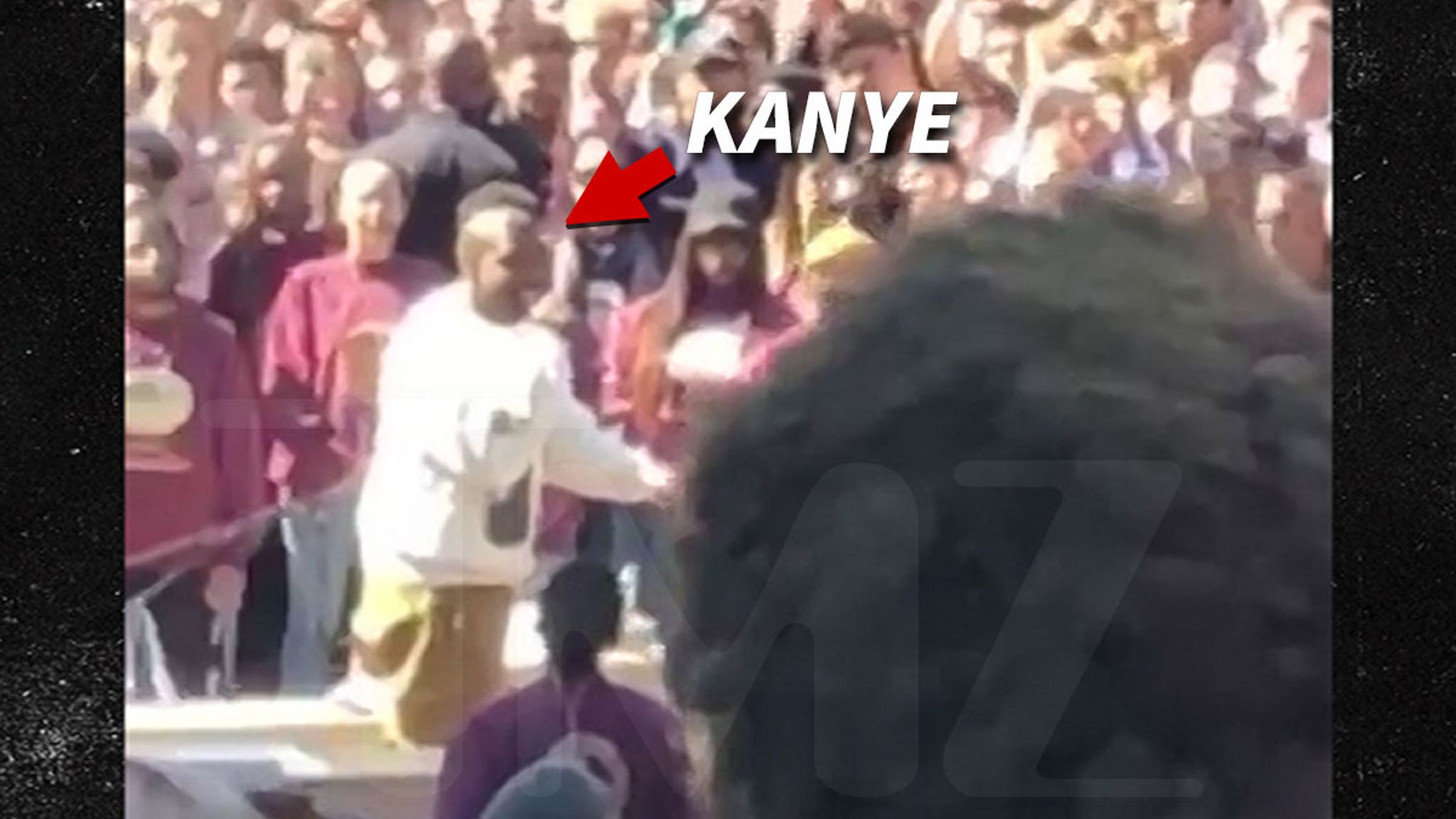 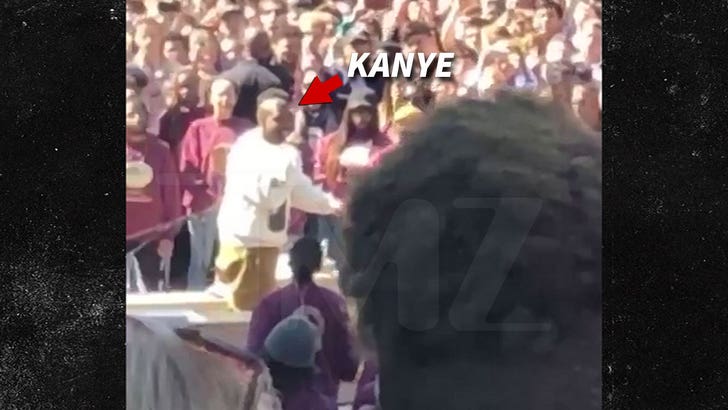 Kanye West‘s album was a no-show, but the guy himself is keeping the good word going — now, he’s in Utah preaching … and possibly raining on some Mormons’ parade.

Ye was in Salt Lake City, UT Saturday, where he held his weekly Sunday Service — which is starting to become a multi-day event now — and funny enough … it also happened to be a huge weekend for followers of the Church of Jesus Christ of Latter-day Saints.

This weekend served as one of two annual get-togethers Mormons put on called “general conferences,” and Kanye set up camp across the street from one at the Gateway center.

WATCH: A mad rush to the stage for Kanye West’s #SundayService in Salt Lake City. They just opened the gates >>> pic.twitter.com/0zHWJLQPNr

Looks like some folks attending the conference — or who might have otherwise — flocked to catch a bit of Ye as well. And, by flock … we actually mean swarm, as seen here.

Regarding how the Service went … by most accounts online, it sounds like it went off without a hitch. Not only that, but a very introspective Ye took some time to preach to the crowd too, discussing topics like God, social media … and societal perceptions/control.

He’s touched on some that same stuff with us before — but this time it was more chill, with the backdrop of his hit song “Jesus Walks” being played in the background.

Still no word on when that album’s gonna drop though … bummer.