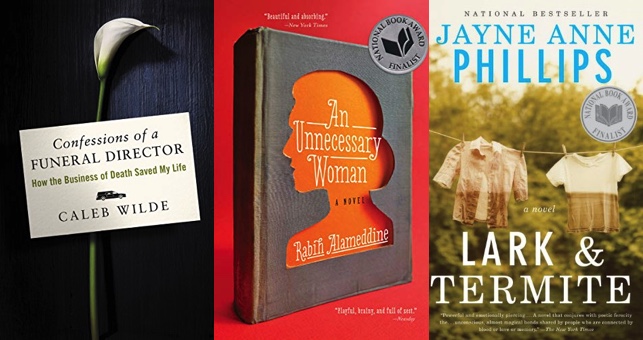 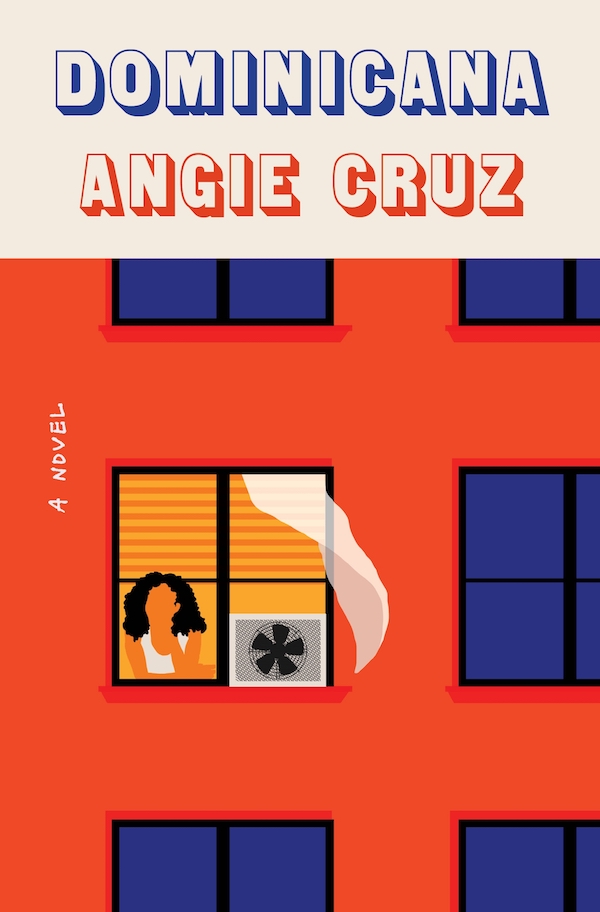 Confessions of a Funeral Director by Caleb Wilde for $1.99. Get it here, or just click on the cover image below. 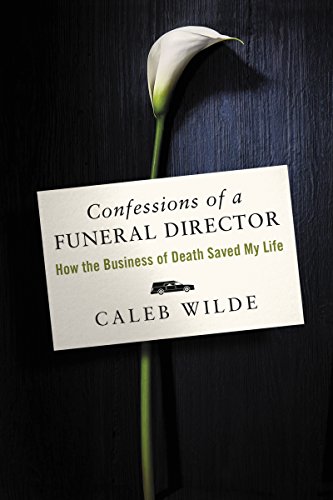 An Unnecessary Woman: A Novel by Rabih Alameddine for $1.99. Get it here, or just click on the cover image below. 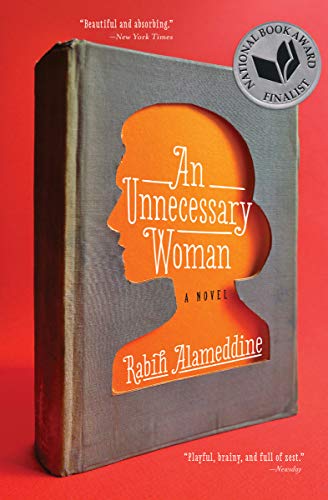 Lark and Termite by Jayne Anne Phillips for $1.99. Get it here, or just click on the cover image below. 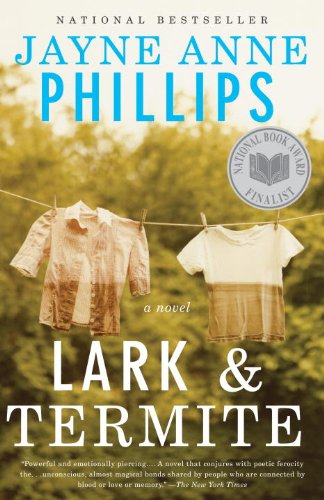 The Secrets Between Us by Thrity Umrigar for $1.99. Get it here, or just click on the cover image below. 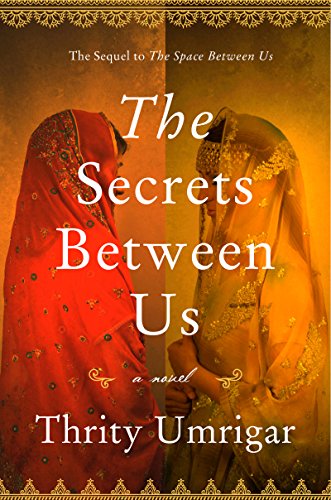 The Iron King by Julie Kagawa for $3.99. Get it here, or just click on the cover image below. 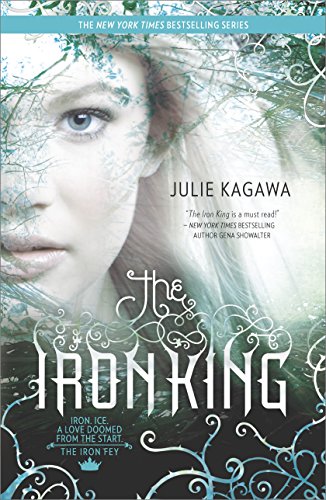 The Andromeda Strain by Michael Crichton for $1.99

The City in the Middle of the Night by Charlie Jane Anders for $2.99

The Lady from the Black Lagoon: Hollywood Monsters and the Lost Legacy of Milicent Patrick by Mallory O’Meara for $1.99

The Perfect Nanny by Leila Slimani for $1.99. Get it here

Let’s Pretend This Never Happened by Jenny Lawson for $1.99