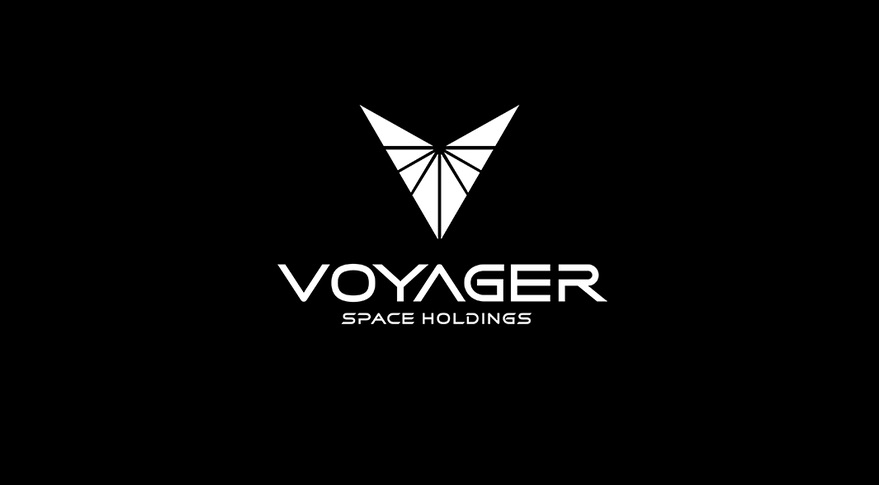 WASHINGTON — A new holding company seeks to back the development of space industry startups through both funding and infrastructure support.

Denver-based Voyager Space Holdings, backed by space industry investor Dylan Taylor and with a board that includes a former NASA official and retired Air Force general, believes that space startups struggle to raise funding from investors who have limited time horizons.

“Voyager was founded to solve a critical challenge that NewSpace companies are facing in the current market, which is that traditional private capital models are ill equipped to serve the needs of today’s NewSpace companies,” Taylor, chairman and chief executive of Voyager, said in an Oct. 2 statement announcing the company. “Voyager’s permanent capital model will give these companies the resources they need to be successful.”

Voyager “will do some of the same things that a venture capital fund will do, except we’re providing permanent, long-term capital,” said Matthew Kuta, president and chief operating officer of the firm, in an Oct. 3 interview. “Entrepreneurs and engineers can partner with us, and we’re in it for the long haul.”

Besides funding, Kuta said that Voyager will provide shared infrastructure for its portfolio of companies. That includes services like payroll, benefits and human resources. “It will really free up the engineers to do what their passion and expertise is.”

Kuta said Voyager is looking for companies that are beyond the seed stage and are producing revenue in the range of a few million to a few tens of millions of dollars. “It’s not angel investing,” he said. “These will be more established companies.”

Voyager is looking at investing in a couple companies, Kuta said, but declined to name them because of nondisclosure agreements. The company says on-orbit servicing and manufacturing, as well as analytics, are particularly interesting market sectors for the company, but he added that was not an inclusive list.

Voyager, which hasn’t disclosed the funding it plans to invest in companies, doesn’t have a goal in terms of investing in a set number of companies. “We could have 10 small companies or five big ones,” he said. “We really want to make sure we’re investing with and teaming up with the right companies.”

“What Dylan and I are doing with Voyager is filling a niche,” Kuta said, supporting companies too small to be considered for an acquisition by a large aerospace company and which also is not well-served by conventional venture capital funds. “What we’re trying to do is to bridge that gap. We’re definitely in this for the long term.”