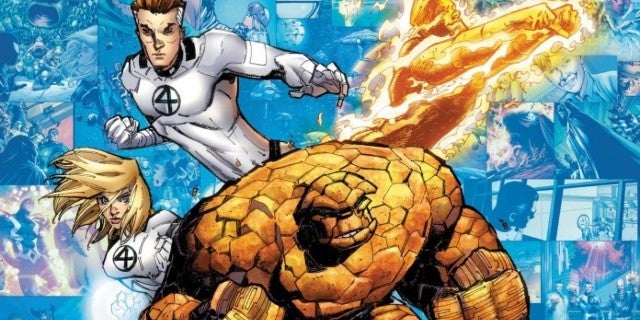 For as long as people have been talking about a sequel to Man of Steel, fans have been asking Matthew Vaughn if he would be directing it. The Kingsman helmer has a knack for bringing comic books to the big screen and everyone has been wondering when he would make the leap to a major DC tentpole or the ever-expanding Marvel Cinematic Universe. While his name has often been associated with the DC side of things, Vaughn is still very excited by the idea of a venture into the MCU, especially if it involves the Fantastic Four.

Marvel’s First Family will be making their way to the MCU at some point in the near future, thanks to Disney’s purchase of Fox, so the opportunity is going to be there. When talking to ComicBook.com at New York Comic Con, Vaughn said he’d love to take on the Fantastic Four if and when Marvel chooses to move forward with the film.

While he’s never made a film for Marvel Studios, Vaughn has dabbled in the world of Marvel Comics characters. He directed 2011’s X-Men: First Class for Fox, and proved that he knew how to balance the fun and excitement of comic book movies with darker dramatic themes. Having already brought a team of heroes to the big screen once, Fantastic Four shouldn’t be an unknown adventure for the director.

At this point, Marvel Studios has announced no official plans for the Fantastic Four, but president Kevin Feige has confirmed that they are on the way. Could Vaughn be the one he turns to for the Fantastic debut? Let us know what you think in the comments!