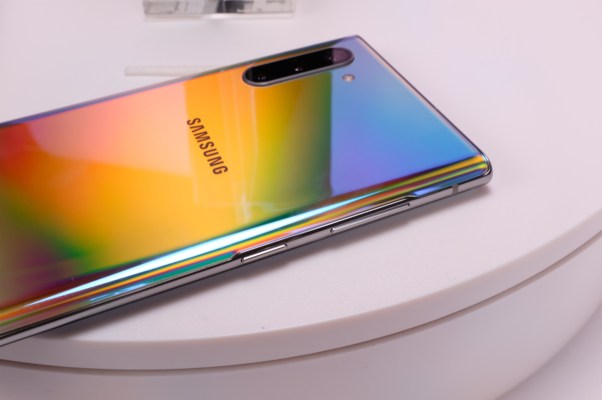 Samsung this morning confirmed with Reuters that it has shuttered handset production in China. The move comes as the company continues to struggle in the world’s number one smartphone market.

As we noted in a deeper dive into China’s smartphone sales back in August, the Korean hardware giant has struggled to maintain a marketshare in the single low single digits. It’s not alone, of course, Apple, too, has faced an uphill effort to crack the market, which is dominated with homegrown names, including Huawei, Vivo, Oppo and Xiaomi.

Sales have been driving by a combination of pricing and, in the case of embattled Huawei, patriotic purchasing decisions.

More recently, Samsung has looked to others countries, including India and Vietnam, which have undercut China’s production costs. The company will, however, continue selling phones in China, even as it eyes other cheaper locations for manufacturing.