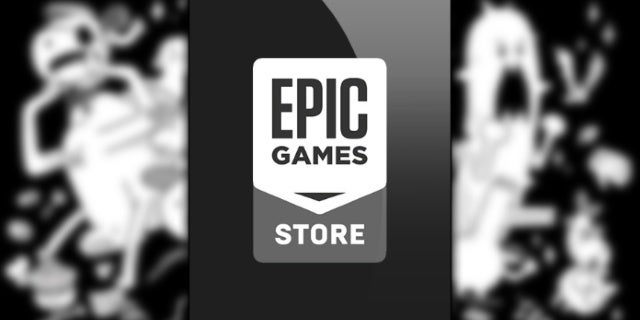 The next installment in Epic Games Store’s ongoing series of weekly free games is here! This week sees Minit join the ever-growing list of free games provided by Epic Games through its digital storefront for PC games. The indie puzzle game sees players try to resolve a curse that limits each day to just a minute, and has been critically praised since first releasing last year .

The one and only catch, as always, is that this version of Minit is directly associated with an Epic Games Store account. Other than that, however, it really and truly is free — for a limited time. Interested folks have until this time next week, October 10th, to pick the game up, at which point a new offering will take its place.

Journey outside the comfort of your home to help unusual folk, overcome dangerous foes, and uncover countless secrets one minute at a time.

Minit is now available for FREE until October 10 (10:59 AM EDT).https://t.co/vhPOJ4SAoG pic.twitter.com/3RxWBAMBhy

“Minit is a peculiar little adventure played sixty seconds at a time. Journey outside the comfort of your home to help unusual folk, uncover countless secrets, and overcome dangerous foes, all in hopes of lifting a rather unfortunate curse that ends each day after just one minute. Minit is a collaboration between Kitty Calis, Jan Willem Nijman, Jukio Kallio & Dominik Johann.”

What do you think about the latest set of free games on the Epic Games Store? Were you interested in Minit prior to it being free? Let us know in the comments, or hit me up directly on Twitter at @rollinbishop to talk all things gaming!