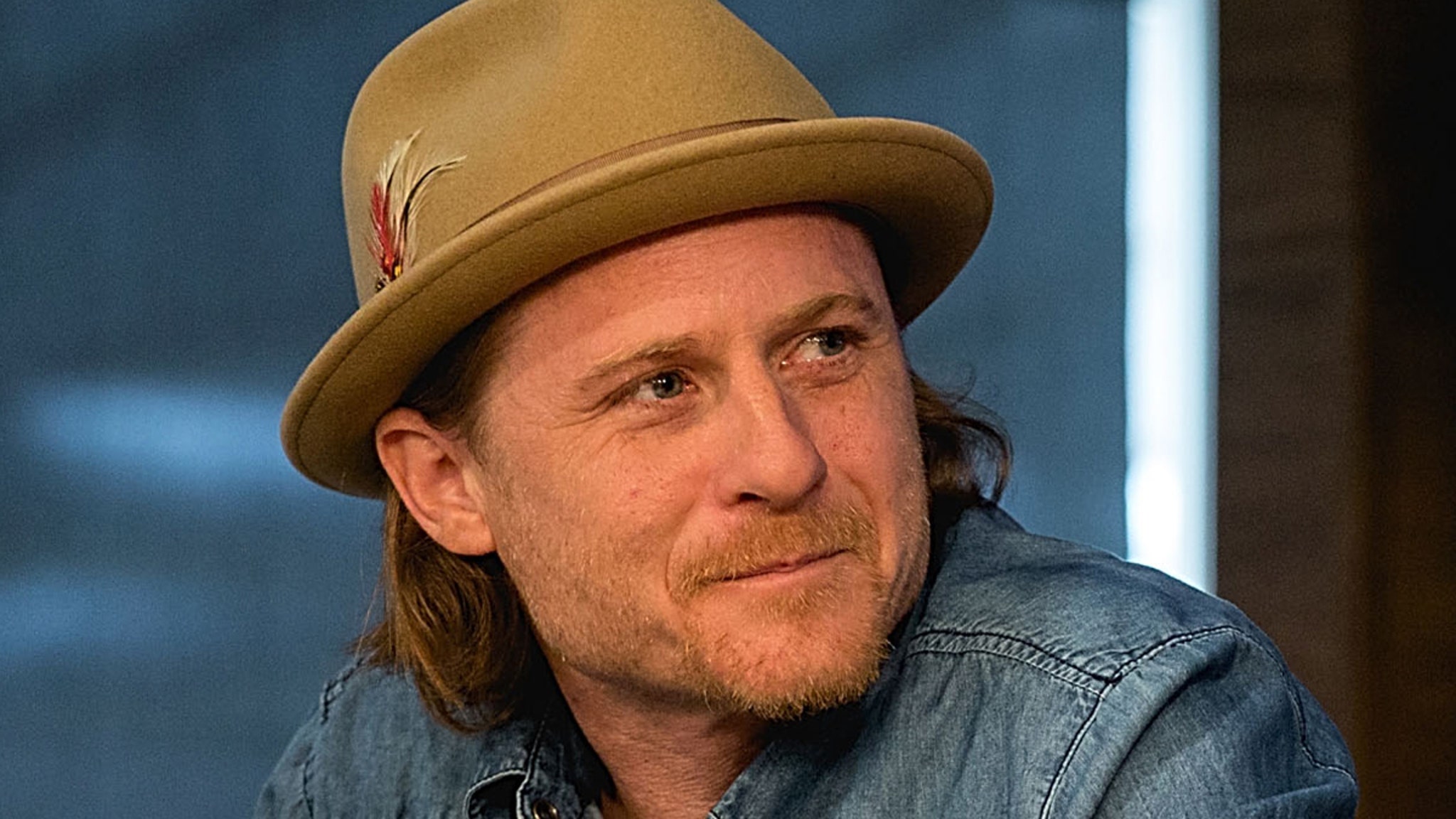 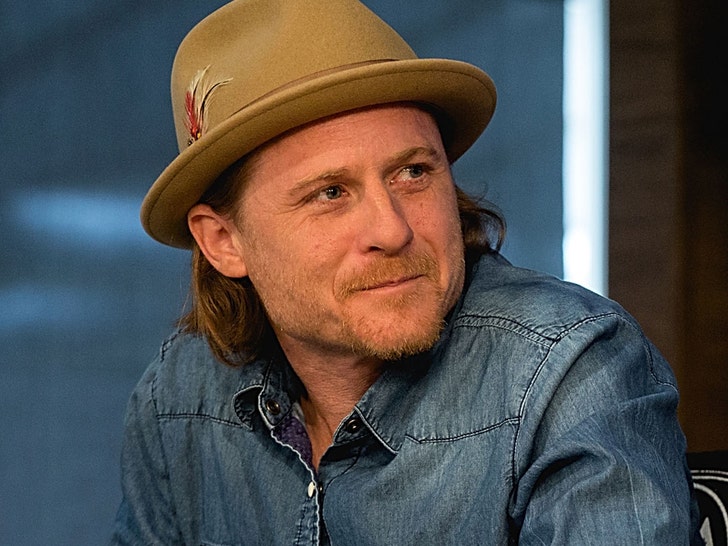 The cute little kid who became a little brother to Gary Coleman on “Diff’rent Strokes” is all grown up … and now, he’s about to get divorced.

Actor Danny Cooksey‘s wife of over 20 years, Amber, just filed legal docs asking a judge to make the split official. According to her divorce petition, obtained by TMZ, she’s citing irreconcilable differences … and says their date of separation is June 1, 2019.

Danny — who played little Sam McKinney on the hit sitcom in the later seasons, and also starred on Nickelodeon’s “Salute Your Shorts” — got hitched to Amber in 1998 … and the couple had 2 children together, Jackson Paul and Zoe Leigh.

Zoe is 21, but Jackson is only 8 years old. Amber is asking for sole legal and physical custody of him, with visitation rights for Danny. She also wants the court to award her spousal support, and to block any attempt by Danny to get spousal support from her.

Danny’s continued to act well into adulthood. He’s starred in some major flicks, like “Terminator 2: Judgment Day,” “The Lorax” and others.

BTW, Amber wants her maiden name back, too … Leigh.