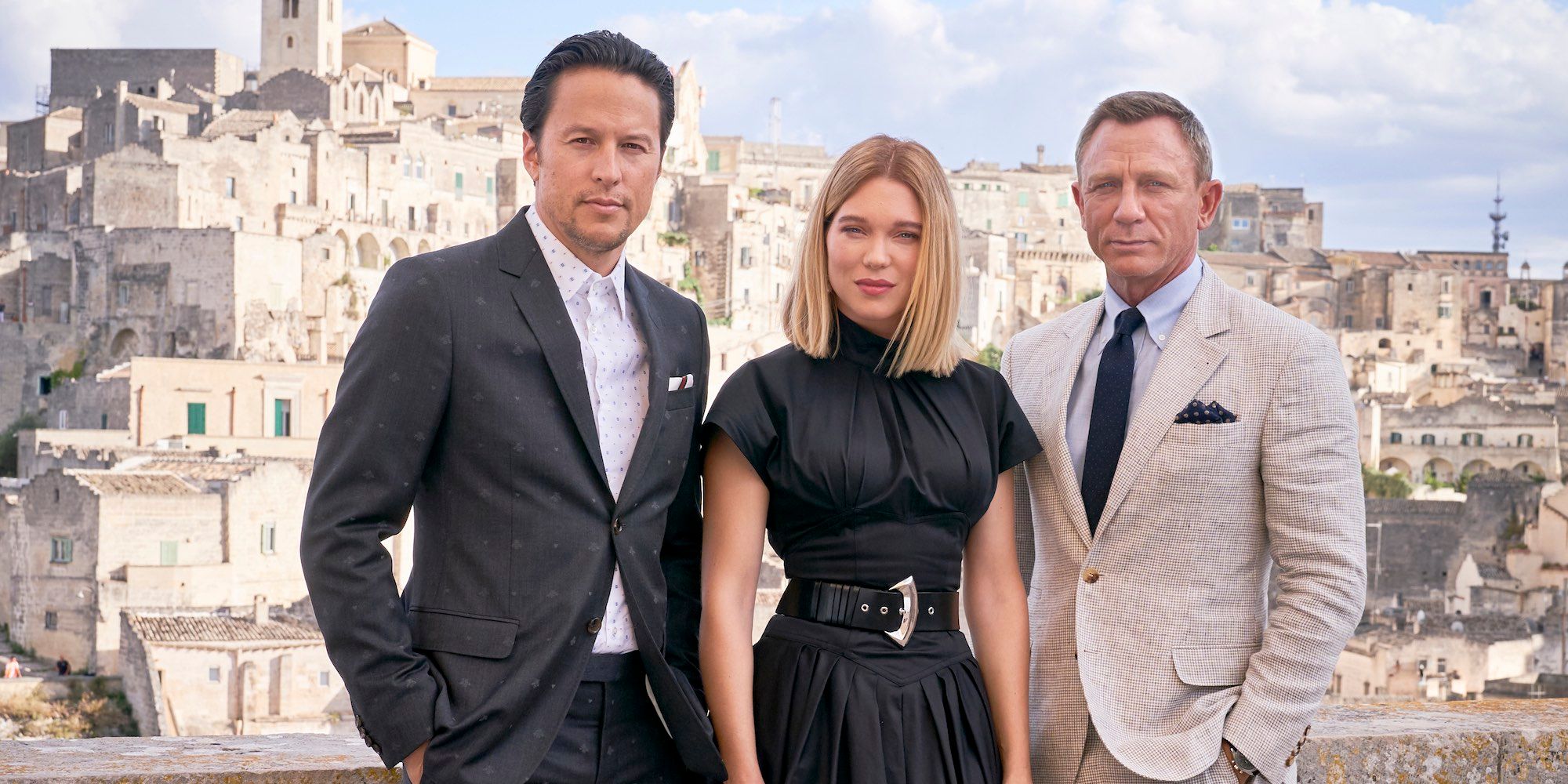 Daniel Craig gives an emotional speech at the Bond 25 wrap party in Italy. Without a doubt, it has been a lengthy process getting the 25th instalment in the iconic James Bond franchise off the ground. Trouble and delays seemed to follow the film from the early outset, leading some fans and journalists to speculate that the long running James Bond franchise may be dying.

However, as the film began principal photography back in March, production moved along at a slow but steady pace, battled back against delays and problems, all while managing to keep building fan anticipation. Then, just as things appeared to be going somewhat smoothly, a tense moment occurred when Daniel Craig was injured on set and required surgery on his ankle. Thankfully the surgery was a minor one and Craig was back on set in no time at all, avoiding any delays on a production that still hadn’t found its official title. Indeed, it was strange that it took so long for Bond 25 to find its title, as several rumoured ones floated around before the title No Time to Die was finally settled on near the completion of the film’s production. It seems that this was the final piece of the puzzle that was No Time to Die, and with such a beleaguered production, the film’s completion was sure to be a relief.

Now, thanks to The Mirror as well as the official Twitter account of Springhouse, Bond fans can rest assured that No Time to Die has completed its production. The event was marked with a wrap party in Matera, Italy in which Craig delivered an emotional speech - during which he admitted that he was “really quite drunk” -  before thanking the entire crew and cast as well as producer Barbara Broccoli. You can check out videos of the wrap party as well as Craig’s speech below:

Given the production had so many problems and Craig’s role as 007 wasn’t even solidified for quite some time prior to filming, it might surprise some to see that the five-time Bond could get so emotional over No Time to Die. In fact, the degree to which Craig apparently enjoyed himself and the overall emotion he felt over the production hints that despite past claims of not enjoying himself as the famed super spy, the role is a special one for him. Exactly who will replace Craig in future Bond movies still remains unknown and will likely remain that way for some time yet, but there have, of course been numerous rumours regarding his successor.

The fact that things could ultimately turn out so well for the production of No Time to Die is encouraging for Bond fans, though it still is no guarantee the film will find the same mark as the likes of Casino Royale or Spectre. Still, a troubled production is by no means indicative of the quality of the film itself, and the best indication the film could be a memorable one is how well the cast and crew worked together. In this case, it seems that Craig enjoyed himself a great deal (all injuries aside) and that in itself potentially bodes well for No Time to Die’s eventual release.

Next: Why A Female James Bond Is So Controversial (And Why It Doesn’t Really Matter)