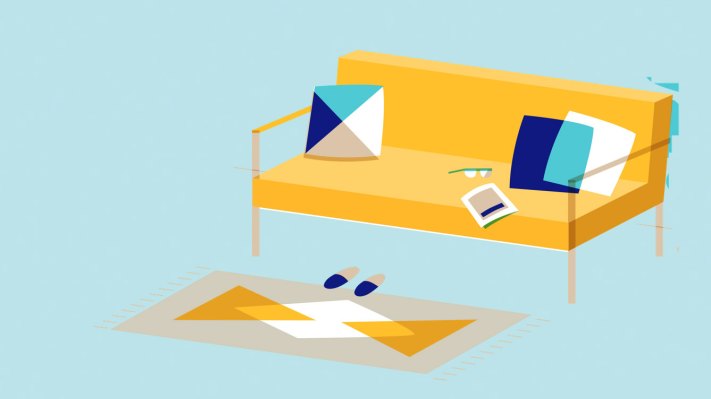 Rhino was founded in 2017 with the goal of putting the billions of dollars that are locked up in cash security deposits to renters, all while protecting landlords and their property. As it stands now, landlords usually take one month’s rent to cover any damage that might be done to the apartment during the lease. This is piled on top of first and sometimes last month’s rent, and even at times a broker’s fee of one month’s rent, which adds up to an incredibly steep cost of moving.

Because of certain regulations, this money is held in an individual escrow account and can’t really generate interest, which results in billions of dollars zapped out of the economy and instead sitting dead in some account.

Rhino is looking to give renters the option to pay a small monthly fee (as low as $3) to cover an insurance policy for the landlord. Rhino is itself a managing general agent, allowing the company to both sell and create policy plans for landlords through partnerships with carriers.

Thus far the startup has saved renters upwards of $60 million in 2019, with users in more than 300,000 rental units across the country.

“The greatest challenge is working against legacy and industry norms,” said Rhino CEO and cofounder Paraag Sarva. “That start has begun, but there is a huge amount of inertia behind the status quo and that is far and away what we are most challenged by day in and day out.”

To help speed up the process, Rhino is working alongside policymakers to enact change on a federal level.

Alongside the funding announcement, the company is announcing its new policy proposal that was created in collaboration with federal, state and local government officials. The policy essentially allows for renters to be given a choice when it comes to cash deposits, including allowing residents to cover security deposits in installments or use insurtech products like Rhino to cover deposits.

Rhino says it will be sharing the policy proposal with 2020 Presidential candidates on both sides of the aisle.

Rhino is one of a handful of companies that has been incubated by Kairos, a startup studio led by Ankur Jain with the goal of solving the biggest problems faced by everyday Americans. The studio focuses on housing and healthcare, with companies such as Rhino, June Homes, Little Spoon, Cera and a couple startups still in stealth.