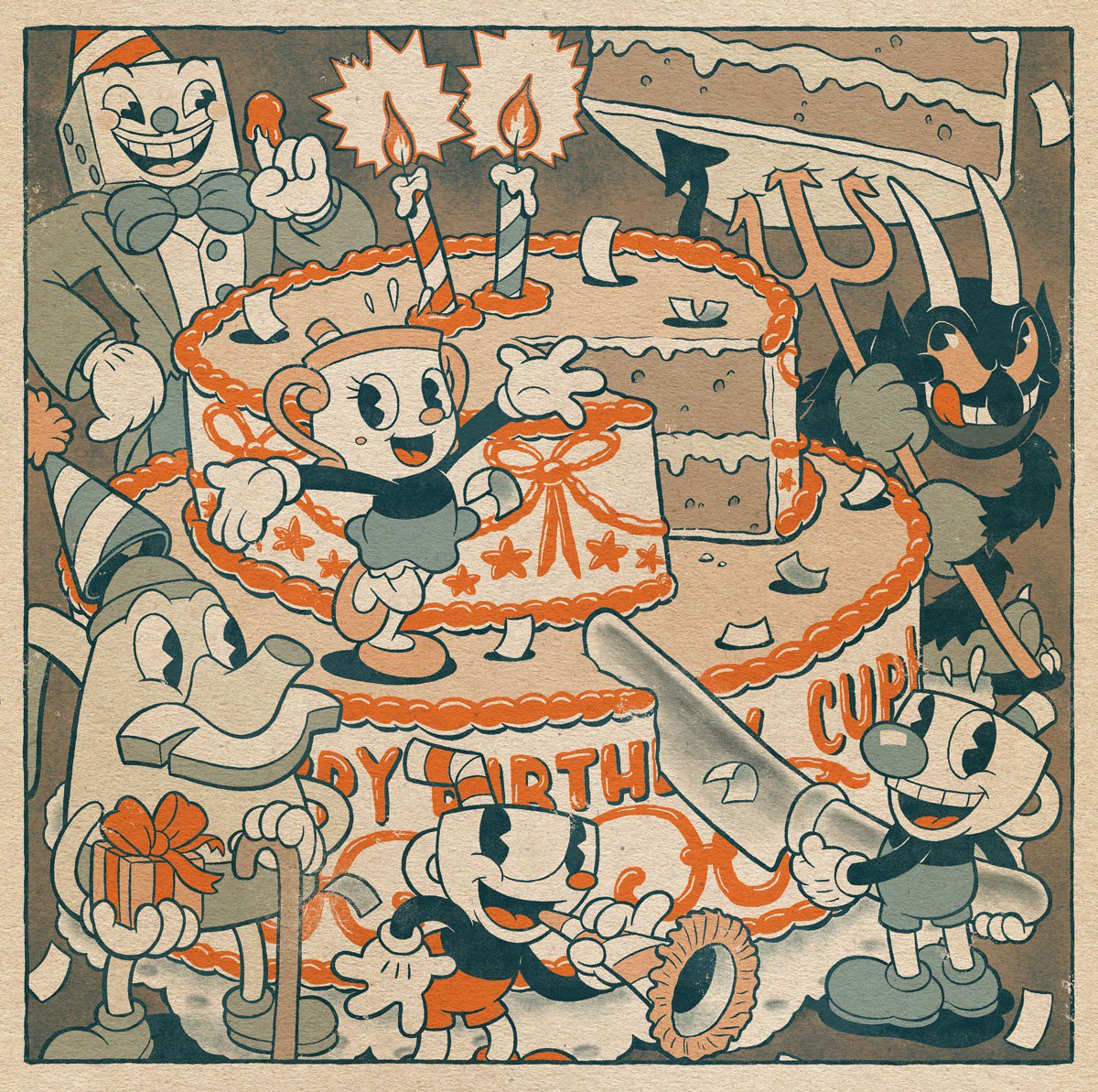 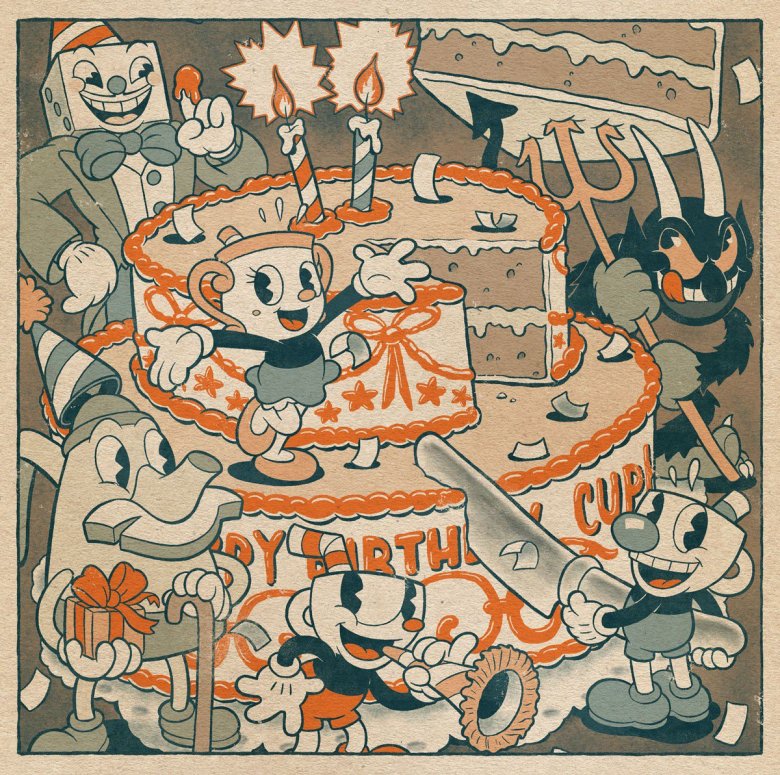 To celebrate the second anniversary of Cuphead, Studio MDHR has announced a special sale running for a limited time. From now until October 6, the retro-themed platformer is 20 percent off across all platforms, including Nintendo Switch. The developer also has five days of fun and giveaways planned to celebrate five million copies sold, so be sure to hit them up on their social channels.

Cuphead turns two today, and we’re so humbled to announce: it has officially gone five-times platinum!!

Starting now, the game is 20% off on all platforms for a full week. And stay tuned, because we have 5 days of fun and giveaways planned to celebrate 5 million copies sold! pic.twitter.com/oe7uTzY62Y

Subnautica: Below Zero is its lowest ever price in Steam’s Base Builder Fest
Dishonored: Death Of The Outsider will be free to keep from Epic next week
Accused Season 1 Episode 1 Review: Scott’s Story
U.S. Senate Holds Hearing on Ticketmaster Operations: “The Solutions Are There for the Taking”
Rosalía Shares New Song “LLYLM”: Listen