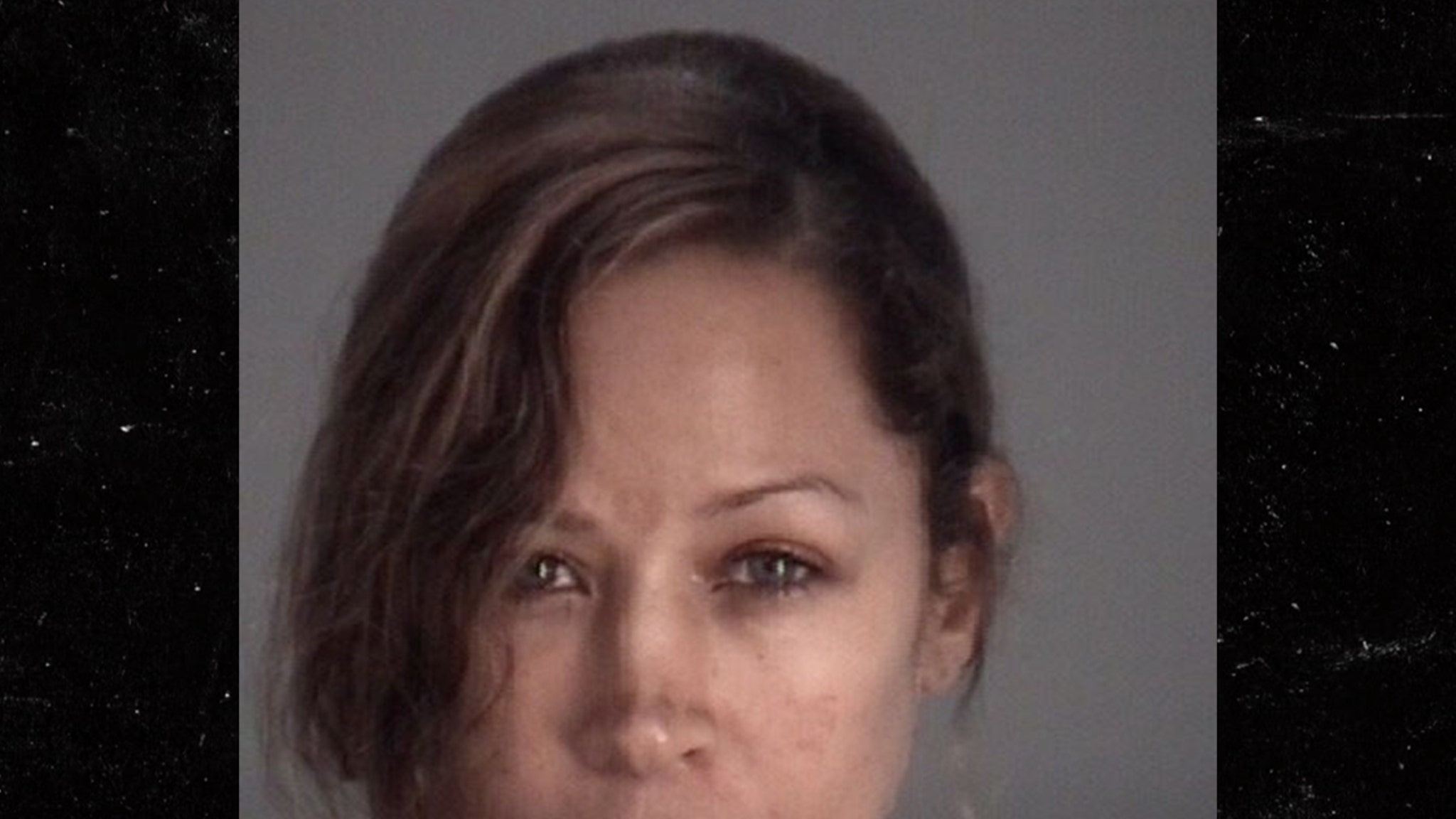 Stacey Dash was arrested for domestic violence in Florida over the weekend … TMZ has learned.

Law enforcement sources tell us the “Clueless” actor was busted Sunday in Pasco County — where she owns a home — after getting into a squabble with her new husband, Jeffrey Marty, and allegedly putting hands on him.

We’re told cops were called to a home around 7:45 PM to respond to a domestic dispute between Stacey and Jeff. Our sources say Stacey allegedly pushed and slapped him and that’s when officers arrived … they saw scratches on his left arm.

Stacey was taken into custody, where she’s currently being held on $500 bail. We’re also told in these types of incidents, the local authorities often hold people for a 24-hour cooling-off period.

The couple just got hitched last spring in a secret wedding ceremony down in the Sunshine State. Not much is known about her hubby of 1 year, other than the fact that he’s a lawyer. It’s Stacey’s fourth marriage.

We’ve reached out to Stacey’s camp … so far, no word back.