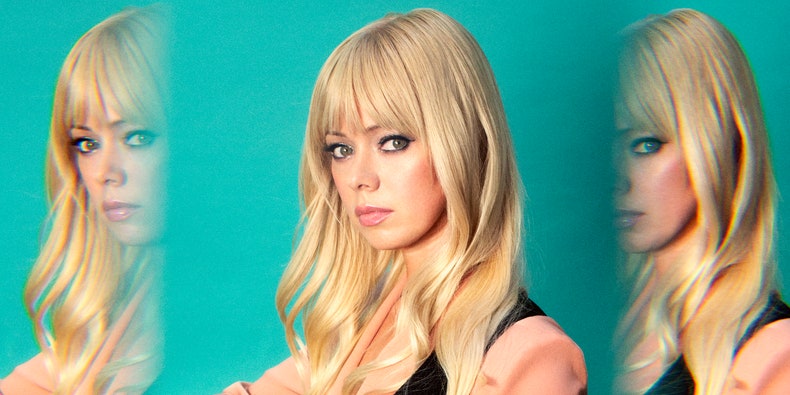 Chromatics are releasing their first new album in seven years. The band’s long-awaited follow-up to 2012’s Kill for Love is not, in fact, Dear Tommy, but a different record called Closer to Grey. It will be available to stream here, starting at midnight Eastern on Wednesday, October 2. Find the tracklist, cover art, and a note from the band below.

Chromatics first announced Dear Tommy in December 2014. The band also said that the album would arrive “in time for Valentine’s Day.” A few days later, Johnny Jewel shared an early version of the song “Closer to Grey.” Chromatics continued to drop tracks that they said would appear on Dear Tommy. From February 2015 until May 2018, the band shared: “Just Like You,” “I Can Never Be Myself When You’re Around,” “In Films,” “Shadow,” “Dear Tommy,” and “Black Walls.”

In May 2017, amid the trickle of Dear Tommy songs, Johnny Jewel’s then-manager Alexis Rivera claimed that Jewel destroyed all the physical copies of Dear Tommy following a near-death experience. Rivera also said that Jewel re-recorded the project. Chromatics later stated that Dear Tommy would arrive in fall 2018.

Closer to Grey is being billed as Chromatics’ seventh studio album. Kill for Love was the band’s fifth record, which means Dear Tommy could still see the light of day.