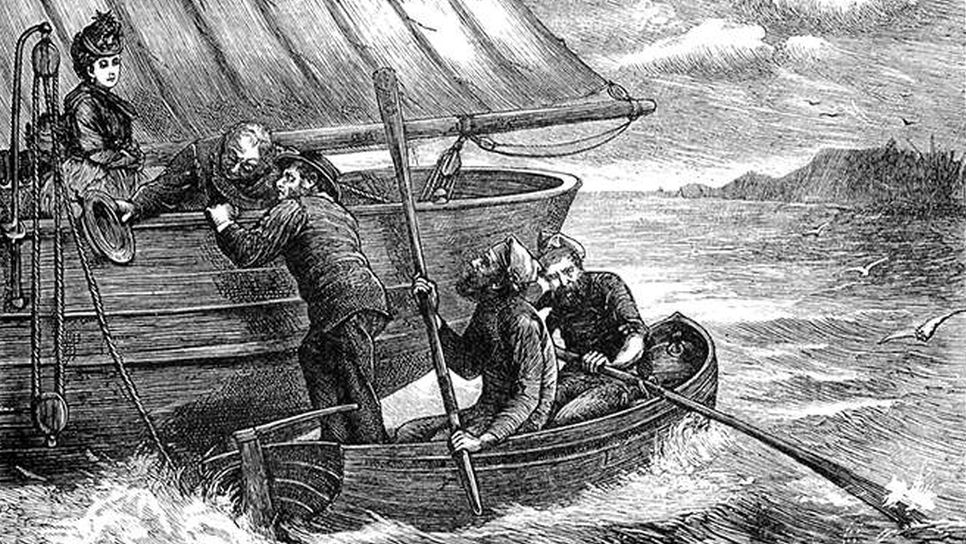 Yet another economy cycle of time has passed, leaving us all washed-out and limp in the laundry basket of life. What better way to bring some faded colour back to the coarse fabric of your delicate body than to play a videogame with friends. Or even without friends. These two days of precious freedom are yours, weird clothes-person. I won’t tell you what to do.

But here’s what we’re clicking on.

Alice B is off.

This weekend I’m off to celebrate a number of birthdays, so I won’t have much of a chance to play many games other than on my Switch. So I guess it’s time to roleplay as a bastard goose. Honk.

Alice O is on holiday.

I’ve been dying a lot in Noita. It’s a properly good game, and the whole schtick with every pixel being simulated seems to hold up. That intricacy of simulation goes pretty far, too. If you set a fire, it’ll bellow out smoke, and if you get trapped in a cloud of said smoke, you’ll suffocate to death. Noita: Good game, equally good PSA to remember to check your carbon monoxide alarms.

I’m going to lie down in a bin and hope nobody finds me.

I was staring at the “Sinister 30089” screen for Ghost Recon Breakpoint‘s open beta all of yesterday, which brought back the old war wounds of “Error 37”. Luckily, it subsided far quicker than Diablo 3’s infamous error message and I am now wandering throughout the island of Aurora, trying not to get assimilated by drones. I’ve also been playing Untitled Goose Game and now only have post-game stuff left, but there’s always that niggling feeling that I’ve not put something in the right place in Wilmot’s Warehouse. Besides, it’s stock take and I should probably report in.

I’ll be chucking Agent 47’s magical homing briefcase around a tropical paradise in Hitman 2. Basically taking bitter revenge for not being able to afford a holiday to such a place in real life. Briefcase the rich, etc.

This weekend is going to be a bit of a smorgasbord of digital treats for me. I’ve got the (frankly majestic) What The Golf to tuck into, followed by a feast of beasts with the beta release of Planet Zoo. If there’s time after that, I’ll be snacking on the new Hearthstone solo wossname, Tombs of Terror, and nibbling on a bit more Flotsam. And then there’s the sheer meat raffle of Anno 1800, which I’ve been longing for another chomp on ever since I reviewed it. After all that, my prefrontal cortex is sure to be as plump as a butcher’s pup.

I’m still in two minds about Planetside Arena, so I’ll likely be playing both that and Planetside 2, which has changed a lot since I last snuck into a Terran nerd base and opened a second front like just another anonymous fleeting hero of its massive futurewars. But I’m also very intrigued by Stygian Colon Thing of the Stuff, and might give that a proper go. Or I might buy a dresser instead of doing my face crouched on the floor over an upturned box. I’m still glam, it’s in the heart.

But you, dearest reader, what are you playing?