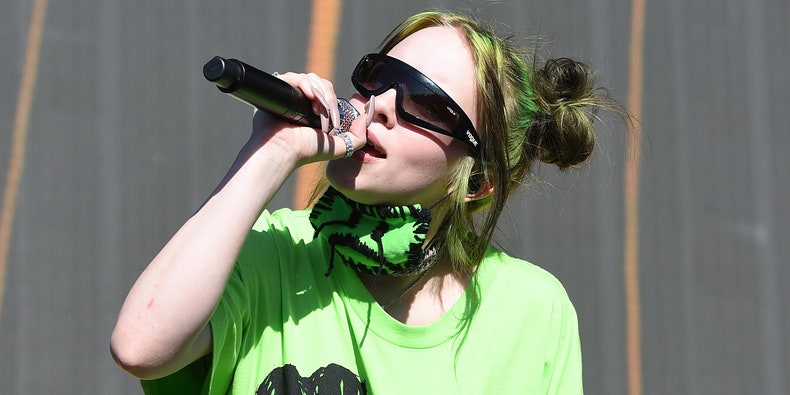 Billie Eilish just made her debut on Saturday Night Live, opening the show’s 45th season with actor Woody Harrelson. Watch her performing “bad guy” in a rotating room and a stripped-down “i love you” below.

In addition to sharing a new video for her song “all the good girls go to hell,” Eilish recently announced a new string of tour dates for 2020 in North America, South America, and Europe. Next week’s musical guest is Taylor Swift, followed by Camila Cabello on October 12.

Read “How Billie Eilish Became an ASMR Icon” on the Pitch.