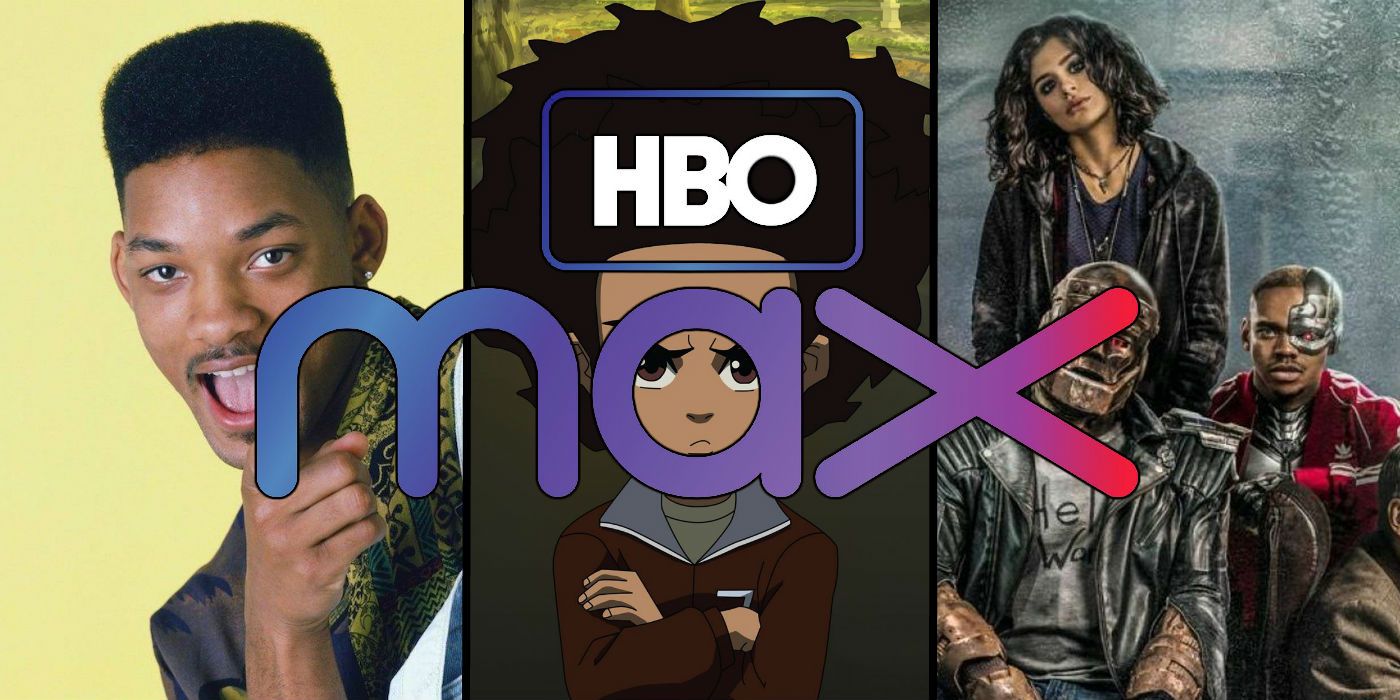 In the current streaming wars, every major studio, network, or company is doing its best to come up with the most attractive (and affordable) subscription service, and WarnerMedia is no exception – with plans to add HBO Max to its subscription options. In October 2018, WarnerMedia announced its plans to launch an “over-the-top streaming service” with content from its different brands, such as HBO and The CW.

The service was officially announced in July 2019 and its name was revealed to be HBO Max. Although it was initially projected to launch in late 2019, HBO Max will now launch in 2020 and is already gaining a lot of attention for securing the streaming rights to some of the most popular and beloved TV shows. Just like other streaming services, HBO Max will also include original content, such as an animated Gremlins series and the revival of Gossip Girl.

Here’s everything you need to know about HBO Max, from how much it will cost to all the content announced so far.

What HBO Max Will Cost

WarnerMedia hasn’t revealed how much it will cost to subscribe to HBO Max, but did share that it will cost “slightly more” than HBO Now, which is $14.99 a month. With that in mind, HBO Max is said to be between $16 and $20, with some reports claiming it will be somewhere between $16 and $17. Given all the movies and TV shows (both originals and previously released) it will include, it’s a reasonable price, but compared to other subscription services, it might be an obstacle in WarnerMedia’s way.

While not all of HBO Max’s biggest competitors offer the same amount of content (and definitely not the same titles), they have lower prices that might end up being more appealing. Netflix’s basic plan is $8.99 a month, the standard plan is $12.99/month, and the premium plan is $15.99/month. Amazon Prime Video costs $12.99 per month or $119 per year, Hulu is $5.99/month with ads and $11.99 if you want to live an ad-free life, and CBS All Access is also $5.99/month with ads and $9.99/month ad-free. However, the biggest threat of all streaming platforms is coming in November 2019: Disney+. The Mouse House’s subscription service will cost $6.99 a month or $69.99 for an annual subscription, and once it’s up and running, and it will be the one to beat.

When HBO Max Will Launch In North America

As previously mentioned, the initial plan for HBO Max was to launch in late 2019, but WarnerMedia changed the date to spring 2020 – however, a specific date hasn’t been announced yet. A beta service is expected to launch by the end of 2019, so an official launch date should be announced soon.

When HBO Max Will Launch Internationally

Unlike Netflix, which is available in most countries, or Disney+, which announced its plans to launch internationally between 2020 and 2021, there are no plans for HBO Max to expand to other countries. However, given the popularity of many of the titles in its catalogue, it’s unlikely that WarnerMedia won’t look into exploring international availability – though it will take some time.

Although HBO Max will offer four young-adult movies from producer Greg Berlanti (Dawson’s Creek, Riverdale), and two others from Reese Witherspoon’s production company Hello Sunshine, WarnerMedia has only announced two original movies so far: Let Them All Talk and UNpregnant. Let Them All Talk is a comedy directed by Steven Soderbergh and starring Meryl Streep and Gemma Chan. The story centers around an author who goes on a trip with her friends and nephew to have some fun while also coming to terms with her past. Details on UNpregnant are still unknown, but the movie will be directed by Rachel Lee Goldenberg.

HBO Max’s original series will be branded “Max Originals,” and so far they include a bit of everything: animated series, science fiction, reality shows, comedies, and more. Some of these upcoming series are revivals, re-imaginings, or second seasons of series that can currently be found in other places. Many of these will appeal to users’ nostalgia, which can prompt many to subscribe to the platform. Here are the original TV shows you will find on HBO Max:

HBO Max will also add some HBO originals that have been announced for 2020 and 2021:

This might be the most attractive part of HBO Max: its catalogue of existing movies and TV shows. When WarnerMedia officially announced the service’s name, it also revealed it had acquired the exclusive rights to one of the biggest, most beloved sitcoms in history: Friends. As such, Friends is expected to leave Netflix in 2020 to move to its new home. HBO Max will also have the entire runs of The Fresh Prince of Bel-Air, Pretty Little Liars, and The Big Bang Theory, along with the 11 seasons of the Doctor Who revival (with the upcoming season 12 available after its cable TV run).

The service will also have all new dramas produced for The CW network, and even though they haven’t been officially announced as part of it, content from HBO (such as Game of Thrones), Cinemax, DC Entertainment, TNT, Cartoon Network, and more are expected to be included at some point. Here are the confirmed titles you will find on HBO Max:

Next: Streaming Wars Explained: What Exclusives Each Service Offers (For What Price)