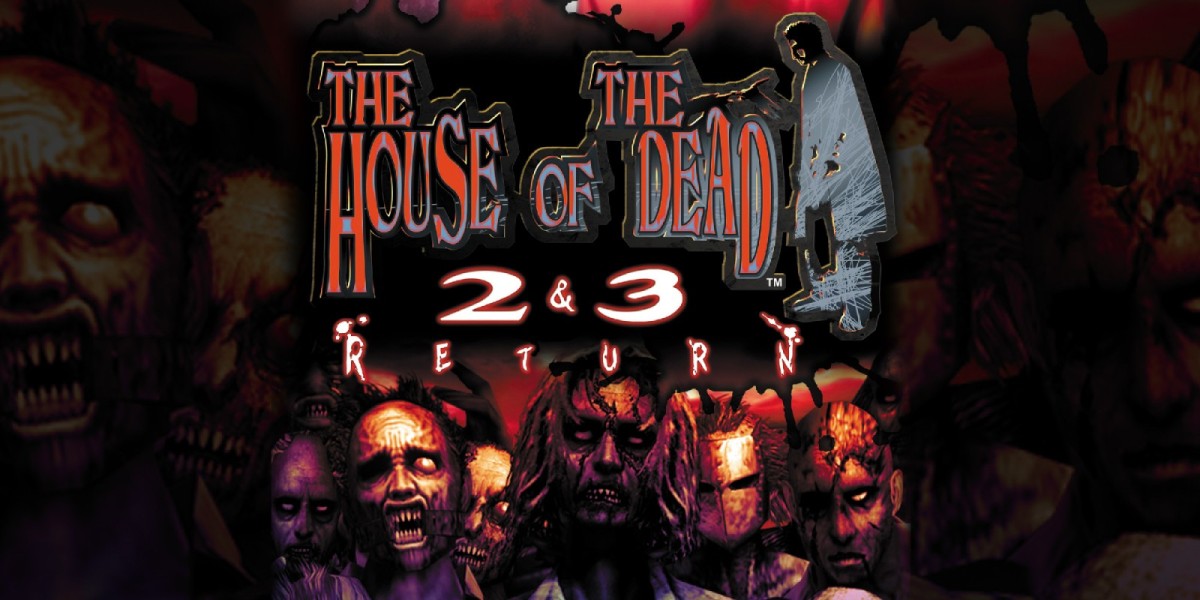 Good news for fans of the point and shoot genre as it seems as though SEGA is looking to bring the acclaimed House of the Dead series to the Nintendo Switch system. The team behind the revival is none other than the team behind the Panzer Dragoon remakes. The source, which is Polish, suggests it is a remake and reboot, but it wouldn’t be too surprising. The game would work well with the Joy-Cons being used as pointers to blast the zombies. Hopefully it will be officially announced by SEGA soon!

Thanks to Snazzy Snake for the news tip!

Puzzle-strategy mashup Backbeat is coming to PS5 and PS4, demo available now
James Cromwell Gets Emotional While Talking About How He Came Up With His Famous ‘That’ll Do, Pig’ Line In Babe
Reboot Canceled at Hulu
HBO’s The Last Of Us Will Return For A Season 2
4 practical steps for using no-code to evolve your prototype to an MVP