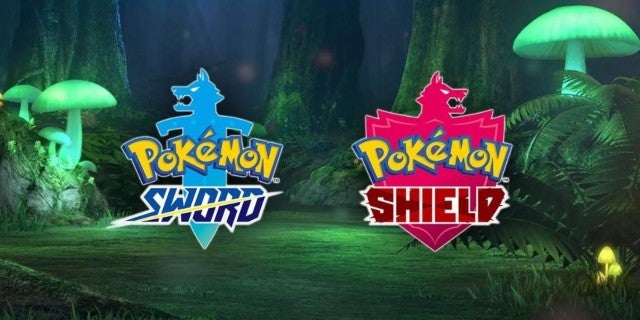 The Pokemon Company is teasing their next Pokemon Sword and Shield reveal with a new 24-hour live stream that starts next week. Earlier this morning, the Pokemon Company announced that they would broadcast live footage for 24 hours from a camera set up in the Glimwood Tangle – a strange forest located deep within the Galar region. The live stream is billed as a chance to get to know the various Pokemon of the area, and we’ll likely see several new Pokemon during the stream as fans will see “things that surprise them.”

Next week, she’ll be setting up a live camera and conducting some Pokémon observation research in Glimwood Tangle, a strange forest area in the Galar region.

The new 24-hour livestream is the latest innovative way that the Pokemon Company is promoting their upcoming Pokemon Sword and Shield games. Earlier this month, the Pokemon Company revealed Sirfetch’d, an evolved form of Farfetch’d, through a “glitch” on their website, which blurred and obscured the Pokemon. This led to a ton of fanart and speculation before the Pokemon’s official release last week. While Pokemon Sword and Shield has generated some controversy due to the decision not to include every Pokemon in the game, these innovative marketing techniques are really generating some excitement among fans.

We don’t have much other new information about the new Pokemon stream, but 24 hours could mean a TON of reveals. Hopefully, we’ll get some helpful updates about any new Pokemon that will debut during the stream, including their names, types, and special abilities.