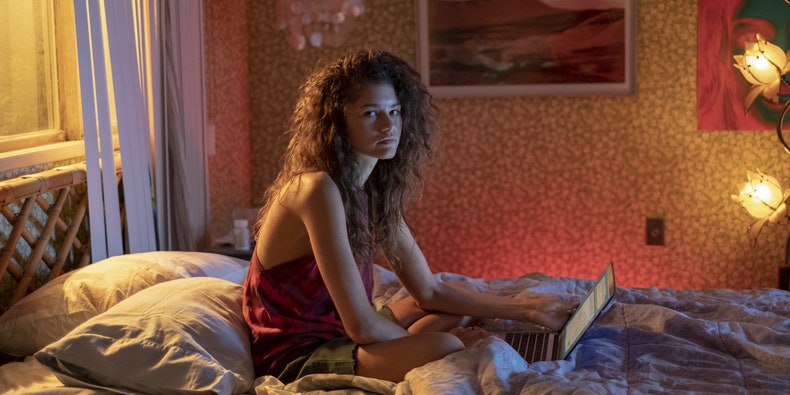 UK artist Labrinth has announced the release of his score for the hit, Drake-executive-produced HBO show Euphoria. It’s due out digitally on October 4 via Milan Records. A vinyl edition will arrive later. Below, check out the album cover and tracklist, as well as a video about the score’s creation.

“My experience with Euphoria has made me a better musician,” Labrinth said in a statement. “It was a dream come true to give wings and add magic to the different storylines. It was a collaborative effort among Sam Levinson, the crew and the cast—I only added texture to an already phenomenal show. I hope that anyone who listens to the music embraces feeling something.”

This year, Labrinth co-wrote and co-produced Beyoncé’s “Spirit,” the lead single from The Lion King: The Gift. He also released LSD, the debut from his trio with Sia and Diplo.

Labrinth’s second studio LP, Imagination & The Misfit Kid, is due later in 2019 (via SYCO/RCA). The album, which follows his 2012 solo debut Electronic Earth, is set to include the singles “Something’s Got to Give,” “Miracle,” “Mount Everest,” and “All for Us,” which features Euphoria star Zendaya.

Read “What Euphoria Star Angus Cloud Is Listening to Right Now” on the Pitch.