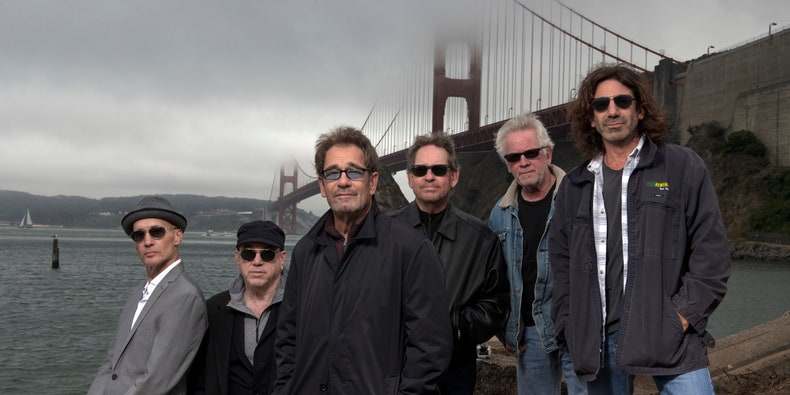 Huey Lewis & The News have released “Her Love Is Killin’ Me,” their first new original song in more than a decade. The band recorded and produced the track at its Troutfarm studio in Marin County, California. It’s the first offering from the band’s as-yet-untitled forthcoming LP, due out in 2020. Listen to “Her Love Is Killin’ Me” below (via BMG).

The band recorded “Her Love Is Killin’ Me” just before Huey Lewis was diagnosed with Ménière’s disease, which left him unable to hear music well enough to sing. Lewis has been unable to perform since. Next year’s album will be Huey Lewis & The News’ first collection of original music since 2001’s Plan B. They released the Stax tribute record Soulsville in 2010.

Marilyn Manson Sued for 1990s Sexual Battery of a Minor
What’s going on in the Dutch startup scene?
Scientists Reveal The Most Precise Map of All The Matter in The Universe
‘The Boogeyman’ – Watch the Trailer for the Latest Stephen King Adaptation!
Xbox Developer Showcase spotlights 1st half of Xbox’s 2023