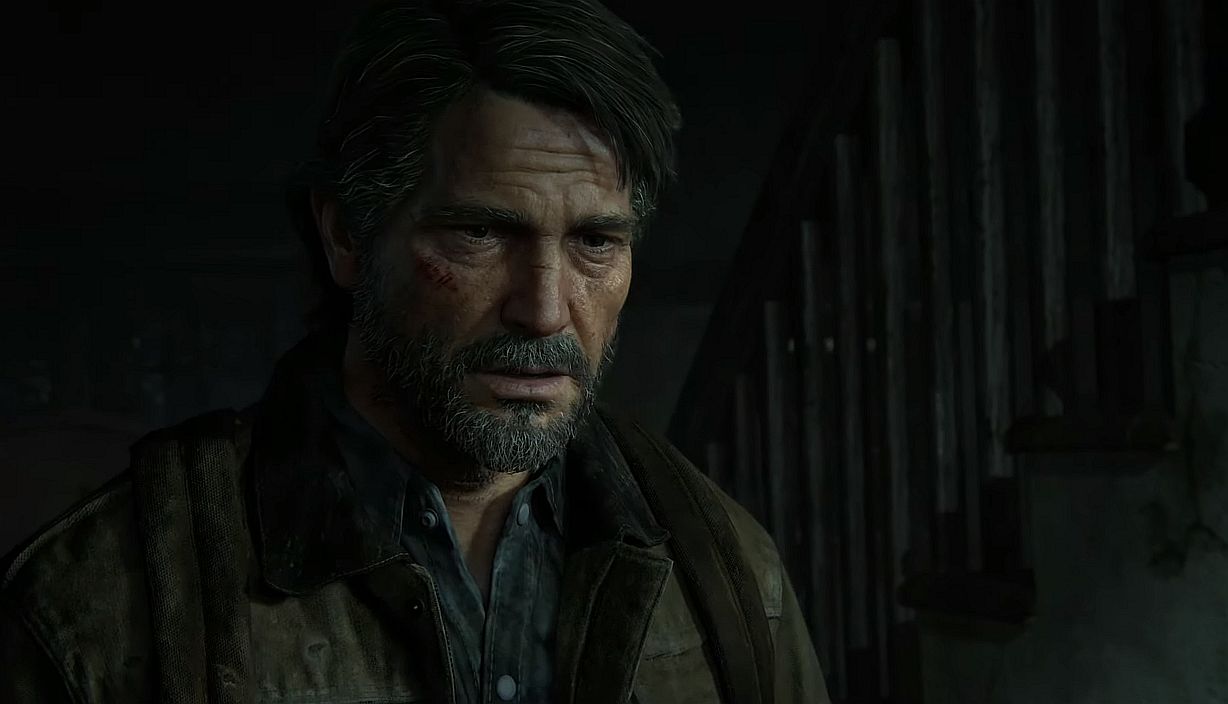 Sony finally gave us a new look at The Last of Us: Part 2.

During today’s State of Play episode, Sony provided a new look at The Last of Us: Part 2.

The game is set five years after the events of the first game, and Ellie is now a 19 year old girl who the player will control.

In the trailer, you see Ellie go out on what appears to be a reconnaissance trip, that goes really bad – a catalyst for her becoming hellbent on revenge.

You see her going up against other humans, the infected runners and those dreaded clickers. What a jump scare the latter was, shew!

And of course, the biggest surprise was seeing our man Joel again. We screamed a bit, we aren’t ashamed to say it.

Announced at PlayStation Experience 2016, The Last of Us: Part 2 releases February 21.