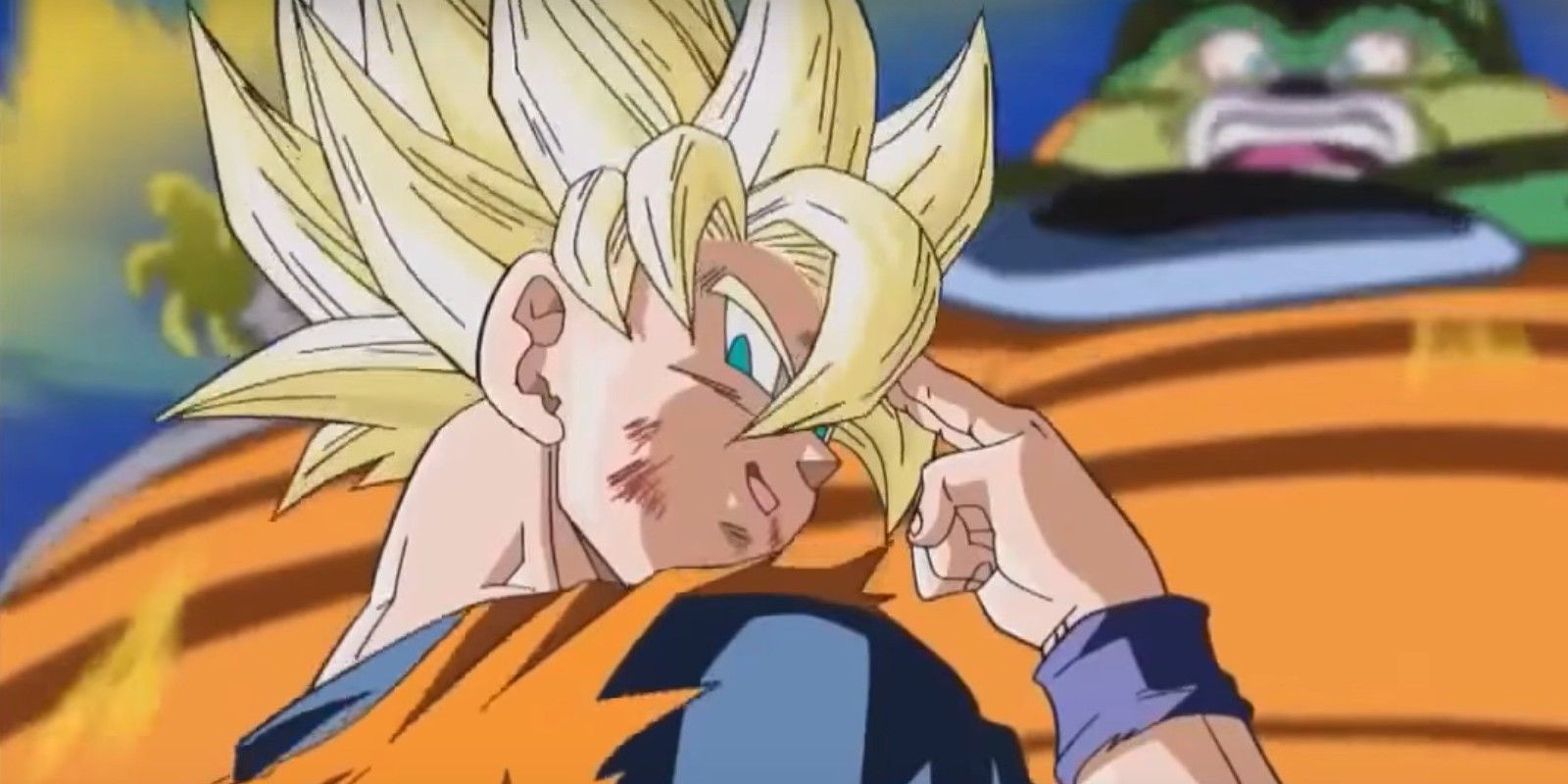 The Dragon Ball franchise has finally lifted the lid on Goku’s Instant Transmission technique. After first becoming a Super Saiyan and defeating Freiza, Goku escapes the destruction of Namek by venturing into outer space, eventually landing on the planet Yardrat. Goku returns to Earth two years later when Frieza and King Cold attempt to extract revenge on the Z-Fighters, but the protagonist clearly isn’t the same man that fought so valiantly on Namek. Aside from his Middle-East meets Tudor-era England fashion sense, Goku now has the ability to teleport over great distances – a move taught to him by the people of Yardrat during the time skip. The only information revealed about Instant Transmission, and the race who developed it, is that the Yardratians are physically weak, and relied on non-violent techniques to survive.

The chapter chronicling these events was first released in 1991 and, almost thirty years later, the Dragon Ball Super manga has picked up the slack, expanding on both Yardrat and the inner workings of Instant Transmission. Currently in Dragon Ball Super, Goku and Vegeta are, not for the first time in their careers, faced with an insurmountable evil intent on taking over the universe. This latest villain, a powerful magic used called Moro, isn’t a match for the two Saiyans in terms of strength, but is capable of draining their power almost instantaneously, rendering the warriors’ multitude of hair-changing transformations useless.

Faced with this tricky opponent, Goku and Vegeta have turned to what they know best – training. While Goku seeks to perfect his Ultra Instinct form, Vegeta has taken a leaf out of his rival’s book by travelling to Yardrat to learn their secrets.

Dragon Ball Super chapter #52 sees Vegeta finally introduced to the people of Yardrat and he duly requests the training received by Goku years prior. These extremely friendly beings are happy to oblige and give a surprising, in-depth explanation of Instant Transmission that completely changes fans’ understanding of the technique. Like energy attacks such as the Kamehameha or the Galick Gun, Instant Transmission relies on Ki, or spirit, but since the Yardratians aren’t a violent species, they devote their entire lives to controlling Ki, rather than turning it into a weapon.

The most surprising part of the explanation reveals that Instant Transmission is just one of several Ki control techniques, and other potential uses include creating Naruto-style clones of oneself and increasing body size several times over.

While many fans might’ve already figured that Ki was responsible for Instant Transmission, the technique’s origins in ”spirit control” are far more interesting, expanding on what was already established about Yardrat and its inhabitants in the original manga, but in a logical way. Previously, Instant Transmission felt like somewhat of an anomaly in the Dragon Ball universe, or arguably even a mere plot device to avoid lengthy scenes of Goku flying past the same 4 trees. This new information, however, roots the technique deep into Dragon Ball‘s mythology in a way that fits logically alongside established canon.

The fact that Instant Transmission is just one possible usage of Ki control could also have major ramifications for Dragon Ball‘s characters moving forward. In theory, the future of Dragon Ball could see Goku and Vegeta creating clones of themselves in battle, or expanding their fists in the style of Monkey D. Luffy from One Piece. Furthermore, the art of flying that so many characters have mastered is also achieved through Ki, and is likely another (basic) example of what the people of Yardrat dedicate their life to studying. As a result, the door is open for any of the major Z-fighters, even Yamcha, to learn these strange new techniques and earn a major power boost in the process.

More: Every Wish Granted By The Dragon Balls