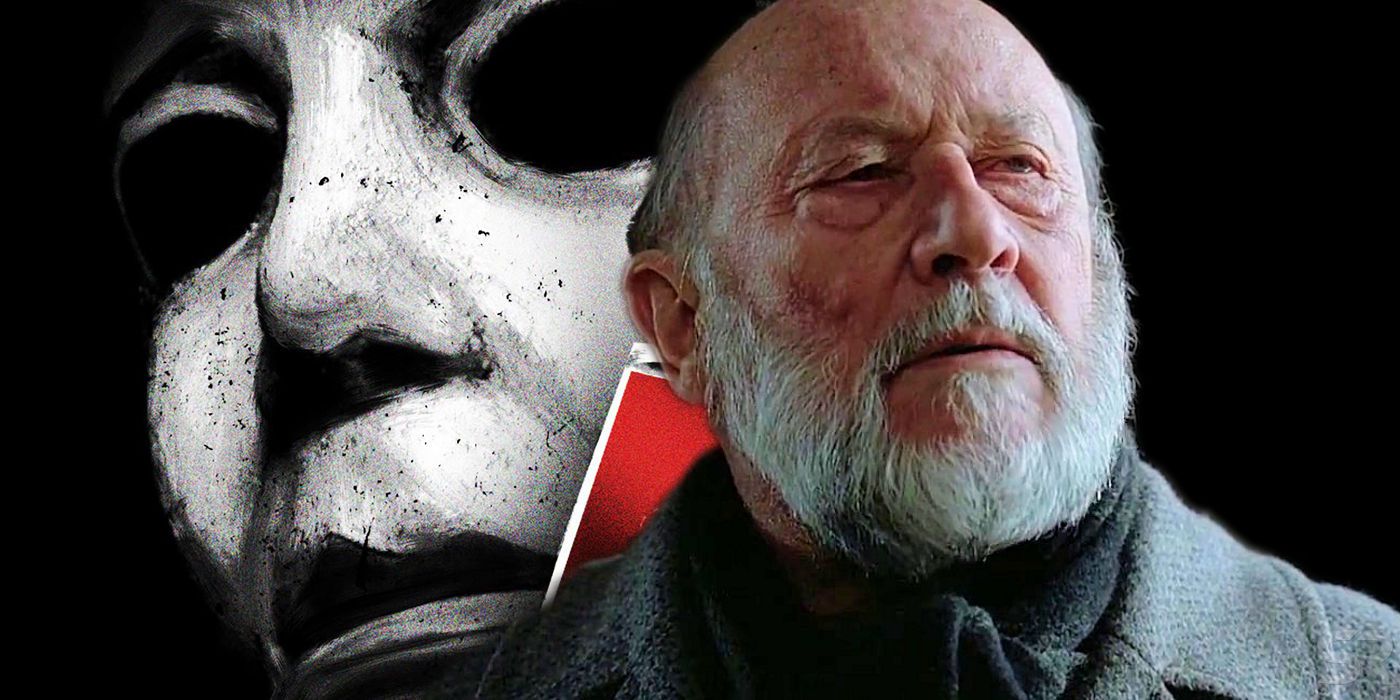 Halloween 6: The Curse of Michael Myers has an alternate producer’s cut ending that was very difficult to find for years. John Carpenter’s Halloween was only the beginning of what would become one of the most profitable horror franchises, consisting of 11 films (including Rob Zombie’s remakes and David Gordon Green’s reboot) and expanding to other media, such as novels, comic books, and a video game. But like with many other franchises in the film industry, not all films have been well received.

The first Halloween film along with the 2018 Halloween reboot/sequel are the ones who have received critical acclaim, but the rest haven’t been that lucky. Halloween 6: The Curse of Michael Myers is one of the sequels that has been criticized the most, mainly for its convoluted plot, lack of suspense, and excessive use of clichés. However, the theatrical version was not the original idea the creators had for it, and the producer’s cut shows that what they had initially shot was very different from the final product.

The infamous Halloween 6 producer’s cut (sometimes called Halloween 666) was a work-print of the original film, and for many years, fans restored elements of it, turning it into bootlegs that can still be found on the internet. An official version was finally released in 2014, and it features almost 70 minutes of alternate footage, including a different ending. In the theatrical cut, Michael Myers turns against the cult and kills Dr. Wynn and his staff before going after Tommy, Kara, Danny, and baby Steven. Dr. Loomis helps Kara and the children escape while Tommy injects Michael with corrosive liquid and beats him with a lead pipe. Tommy, Kara, Danny, and Steven leave Smith’s Grove, and Loomis stays as he has “unfinished business”. Back inside, Michael’s mask is on the floor and Loomis can be heard screaming in the background.

The Halloween 6 producer’s cut changes this ending completely. In it, Tommy helps Kara, Danny, and Steven escape from Wynn and the rest of the cult during one of their rituals, and Michael goes after them. Loomis helps Kara, Danny, and Steven (just like in the theatrical cut), and Tommy stays behind to place a circle of stones (and some of his blood) on the ground. Michael grabs him by the throat and Tommy says, “Samhain”, stopping Michael and giving him the chance to escape - because “the power of the runes stopped him”. Loomis goes back and finds Michael lying on the ground, takes his mask off and finds that it’s Dr. Wynn, meaning that Michael escaped (again). Thorn’s symbol appears on Loomis’ arm, making him the new cult leader. This ending was made so that future sequels could continue to incorporate Dr. Loomis, but after Donald Pleasence’s death (and negative reactions during a test screening), the ending was changed to show respect to the actor and the character.

The ending in the Halloween 6 producer’s cut has a bigger impact than the theatrical one thanks to the rest of the added footage, which expands on the Thorn cult’s lore. While the addition of the cult and the curse as the reason behind Michael Myers’ evil nature isn’t fans’ favorite move in the franchise, the Halloween 6 producer’s cut gives more meaning to it, and had that version stayed, the overall reception of the film would have probably been different.

Next: Why Michael Myers Isn’t In Halloween 3