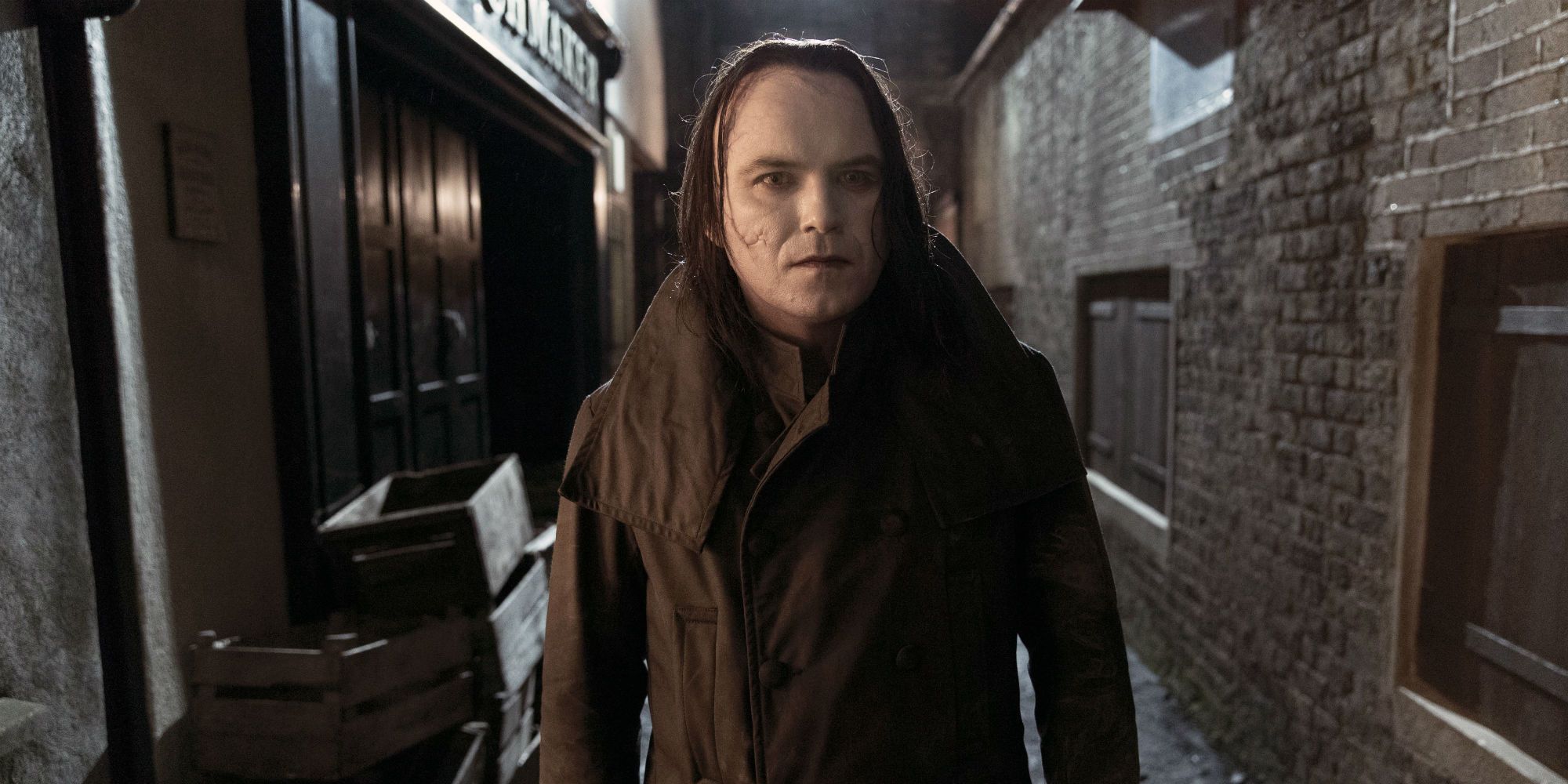 Here’s why Penny Dreadful’s John Clare is one of the most underrated takes on Frankenstein’s monster. British/American horror series Penny Dreadful aired for three seasons on Showtime before its cancelation in 2016. The show got its name from the so-called penny dreadfuls – cheap, lurid magazines containing sensational, gruesome stories and illustrations that were popular in 19th century England. Accordingly, Penny Dreadful borrowed heavily from 19th century Gothic fiction and featured characters like Dorian Gray, Dracula, Dr. Henry Jekyll and – of course – Victor Frankenstein and his monster.

Boris Karloff’s monster might be the most iconic but it’s not all that faithful to Mary Shelley’s original description of Frankenstein’s creation. Though Shelley painted a picture of a tall, hideous creature in line with many on-screen versions, her monster is also described as having lustrous black hair, yellow eyes and black lips. He’s not the lumbering idiot many films have portrayed him either; while he can be destructive, he’s also far more sensitive, articulate and intelligent. That’s not all that dissimilar from Penny Dreadful’s underrated but brilliant interpretation of Frankenstein’s monster in John Clare.

Played by Rory Kinnear and known variously as the Creature, Caliban and John Clare (after the English poet), Penny’s Dreadful’s take on the monster is – in a lot of ways – more faithful to Shelley. Penny Dreadful does, of course, exercise some artistic freedom to make him fit into the show’s universe. For example, Mary Shelley’s monster didn’t nab a job in a London theater and Rory Kinnear isn’t exactly an eight-foot-tall ogre either. For the most part, however, John Clare’s appearance and personality are far more in line with Shelley’s vision.

One of the main points Mary Shelley was making was that Victor Frankenstein had created a monster more human than himself – a monster capable of both good and bad but turned ruthless by rejection and isolation. Penny Dreadful’s John Clare perfectly captures this side of Frankenstein’s monster; he’s capable of great violence and vengeance but he’s also a poetic, compassionate and tortured soul. John Clare is a well-rounded ‘monster’ and that’s what makes him one of the best of Frankenstein’s many on-screen monsters, albeit an underappreciated one.