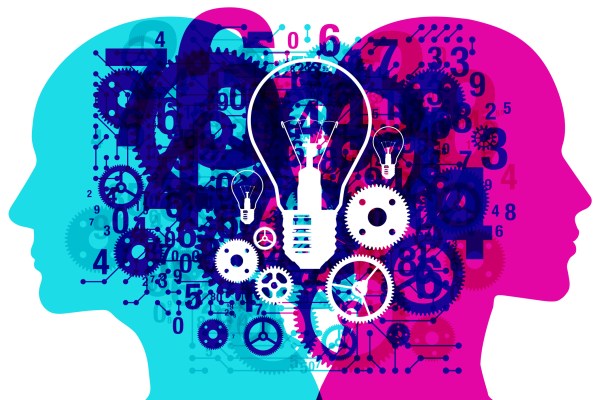 You don’t see a startup get a $50 million seed round all that often, but such was the case with Vianai, an early stage startup launched by Vishal Sikka, former Infosys managing director and SAP executive. The company launched recently with a big check and a vision to transform machine learning.

Just this week, the startup had a coming out party at Oracle Open World where Sikka delivered one of the keynotes and demoed the product for attendees. Over the last couple of years, since he left Infosys, Sikka has been thinking about the impact of AI and machine learning on society and the way it is being delivered today. He didn’t much like what he saw.

It’s worth noting that Sikka got his Ph.D. from Stanford with a specialty in AI in 1996, so this isn’t something that’s new to him. What’s changed, as he points out, is the growing compute power and increasing amounts of data, all fueling the current AI push inside business. What he saw when he began exploring how companies are implementing AI and machine learning today, was a lot of complex tooling, which in his view, was far more complex than it needed to be.

He saw dense Jupyter notebooks filled with code. He said that if you looked at a typical machine learning model, and stripped away all of the code, what you found was a series of mathematical expressions underlying the model He had a vision of making that model-building more about the math, while building a highly visual data science platform from the ground up.

The company has been iterating on a solution over the last year with two core principles in mind: explorability and explainability, which involves interacting with the data and presenting it in a way that helps the user attain their goal faster than the current crop of model-building tools.

“It is about making the system reactive to what the user is doing, making it completely explorable, while making it possible for the developer to experiment with what’s happening in a in a way that is that is incredibly easy. To make it explainable, means being able to go back and forth with the data and the model, using the model to understand the phenomenon that you’re trying to capture in the data,” Sikka told TechCrunch.

He says the tool isn’t just aimed at data scientists, it’s about business users and the data scientists sitting down together and iterating together to get the answers they are seeking, whether it’s finding a way to reduce user churn or discover fraud. These models do not live in a data science vacuum. They all have a business purpose, and he believes the only way to be successful with AI in the enterprise is to have both business users and data scientists sitting together at the same table working with the software to solve a specific problem, while taking advantage of one another’s expertise.

For Sikka, this means refining the actual problem you are trying to solve. “AI is about problem solving, but before you do the problem solving, there is also a [challenge around] finding and articulating a business problem that is relevant to businesses and that has a value to the organization,” he said.

He is very clear, that he isn’t looking to replace humans, but instead wants to use AI to augment human intelligence to solve actual human problems. He points out that this product is not automated machine learning (AutoML), which he considers a deeply flawed idea. “We are not here to automate the jobs of data science practitioners. We are here to augment them,” he said.

As for that massive seed round, Sikka knew it would take a big investment to build a vision like this, and with his reputation and connections, he felt it would be better to get one big investment up front, and he could concentrate on building the product and the company. He says that he was fortunate enough to have investors who believe in the vision, even though as he says, no early business plan survives the test of reality.

For now, the company has a new product and plenty of money in the bank to get to profitability, which he states is his ultimate goal. Sikka could have taken a job running a large organization, but like many startup founders, he saw a problem, and he had an idea how to solve it. That was a challenge he couldn’t resist pursuing.