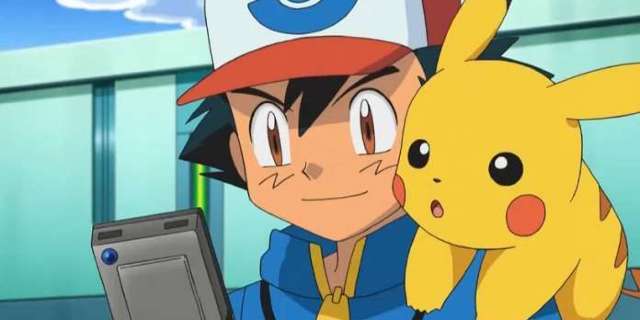 Pokemon fans know the name of the game when it comes to merchandise. If you want better quality items, you have to pay a bit more. Companies like Funko have made it easier than ever to get Pokemon collectibles, but other licensed pieces can cost a pretty penny. But it is pretty safe to say few pieces of merchandise can compare to a new high-fashion collection of Pokemon clothing.

Recently, fans learned a certain high-fashion brand is debuting its own Pokemon clothing. Lucien Pellat-Finet has a set collaboration with Pokemon, so the brand will be releasing several tops featuring familiar monsters. The only issue is that each shirt will come at a steep price.

How much exactly? Well, fans shouldn’t expect to get one of these shirts without spending $1,000 USD at a minimum.

Thanks to PokeJungle, fans were able to get a peek at the collection. Lucian Pellat-Finet will release a series of long-sleeve shirts featuring its logo as well as the Generation One starters. However, it looks like the preview images are missing out on the very first Pokemon, and Bulbasaur lovers are curious where their friend has gone.

Oh, and this same style shirt will get an Eevee update! A brown shirt will bring the character to life. Two long-sleeve sweaters will be released down the line which feature Pikachu’s distinct lightning bolts as well as the creature itself.

Of course, no part of the Lucien Pellat-Finet’s style ever comes cheap. The French designer is one of the most popular in fashion today, so it goes without saying this Pokemon collection will be pricey. Now, fans just need to decide whether or not they’re willing to put down a grand on a Pikachu top. There’s no doubt Giovanni would spend that kind of cash on a shirt, but Ash Ketchum would need to think long and hard before making such a purchase.

Would you be willing to pay up for this upcoming collection? Let me know in the comments or hit me up on Twitter @MeganPetersCB to talk all things comics and anime!