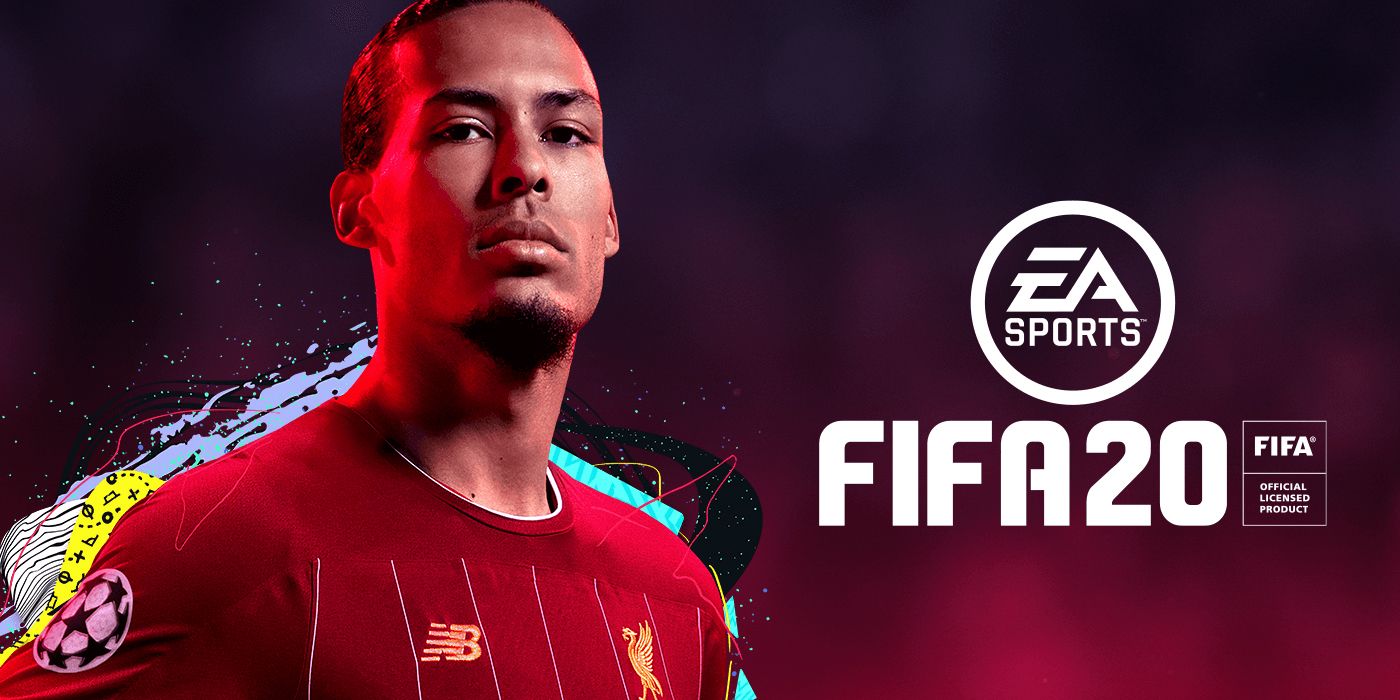 FIFA 20 is not an overhaul for the series, but combines its top tier core gameplay with some neat additions such as the fun Volta game mode.

As another year passes, so another FIFA game is released. The EA Sports series is one of the most popular in the world, gaining millions of players with each launch as Electronic Arts tries to get as close to emulating the thrill of the beautiful game as possible. This time around, FIFA 20 tries to showcase exactly why players should pick up the annual franchise once more.

After all, it’s always the big question. FIFA has an extremely strong stranglehold on the market, in spite of some stellar entries from rivals such as Pro Evo, but even die hard fans have grown to question whether the annual entry is worth it. Given that beyond the cost price of the game there’s also the potential for additional charges for FIFA Ultimate Team packs, it’s certainly a question worth asking.

Thankfully, FIFA 20 does have sufficient changes from previous entries beyond the usual upgrades. It’s not revolutionary, but FIFA 20 has more than enough to keep players engaged. EA Sports has gone beyond the expected new kits, player transfers, and slight graphical improvements, with the introduction of some fun game modes and some neat tweaks to existing popular game styles.

Within the core gameplay, EA Sports has made a few subtle changes that are interesting without being a complete overhaul. The most dramatically-named of these is the Football Intelligence AI system, which promises to change the way in which computer opponents play. This truly does make the gameplay more intense, with a noticeable increase in aggressive, harassing defense – although it’s not quite as powerful as some might expect.

The most obvious change apart from this is how set pieces feel in FIFA 20. Players now have more direct control, picking specific spots to aim for and then controlling their overall accuracy and power within the shot. This takes some getting used to, with it feeling quite fiddly at first but eventually becoming a decent way to handle goal-scoring opportunities.

Aside from this, FIFA 20 sees a few other refinements. Finishing is honed a little more, while the introduction of controlled tackling leads to a bit more intelligent defending as FIFA 20 tries to avoid clumsy goalmouth scrambles. It means that the game has made a further step towards balancing the increased physicality that the move to the Frostbite engine brought in FIFA 17 with the requirement to play free-flowing football that fans of the series crave.

Beyond these, some of the individual game modes have also seen updates. Perhaps the most surprising of these is Career Mode, which has received some solid reinforcements this time around. Given that it’s been long-abandoned of significant changes from EA Sports, this is no doubt a relief for fans of the mode – after all, given the minimal changes seen over the years, some had wondered whether EA Sports had forgotten about it entirely.

The most obvious change is the introduction of more relationship management within Career Mode. In FIFA 20 players are much chattier, and the manager has the opportunity to feed back to players whenever they want to ask to take part in a specific match or complain about play time. It makes the players feel more human, separating out Career Mode from other parts of FIFA like Ultimate Team.

Alongside this, Career Mode offers up the opportunity to take part in press conferences similar to those in F1 2019. The manager’s answers matter by way of improving squad morale, although it’s a bit awkward that there’s no significant voice acting, given how often the same stock questions and answers come up. It feels a little bit unpolished in places, even if there are some glorious customization options – including the ability to make a master class manager who happens to wear Miami Vice-esque suits to a rainy, third-tier league game.

The most significant change in FIFA 20 is a new addition in the form of Volta mode. This street football-inspired mode is a great addition, acting as the most significant competitor from core modes like FIFA Ultimate Team. Volta feels extremely similar to cult games that fans have longed to return like FIFA Street, or the indoor football seen in classics like FIFA 97.

Volta is perhaps the best addition to FIFA for some time, even if some might miss the character-driven content of The Journey. With different modes such as 3v3 or 5v5, there’s a huge amount of flexibility that works extremely well. It matches the physics and balance of FIFA 20, with a fluidity of play that gamers will enjoy.

On top of this, Volta also provides a good level of customization in itself, with players making their own avatar to go through the street football journey. It’s a surprisingly in-depth mode given that it’s a new addition to the series, and the progression through different aspects of Volta is definitely enjoyable. It’s certainly more than just a diversion, with a level of play that may well steal players from some of the other established game modes.

It’s worth noting that there’s a greater level of transparency within FIFA Ultimate Team this year, even if this is something that should have been there from the get go. The odds of the different card packs is easy to see, even if there’s still a debate to be had over monetization in general. Aside from that, FUT has a few minor tweaks here and there, which will help fans of the mode at least feel as though they’re not continuing straight through from FIFA 19.

All in all, FIFA 20 is a solid new addition to the long-running franchise. Some may miss novelties such as The Journey, but with a strong replacement in Volta mode and some somewhat significant updates to traditional gameplay it’s hard not to see the overall scope of FIFA 20 as an improvement. Overall, there’s enough changes for fans to feel that FIFA 20 worth it, even if it’s not revolutionary.

FIFA 20 releases 24 September for PC, PS4, Xbox One, and Nintendo Switch. Screen Rant was provided with a PS4 download code for the purposes of this review.