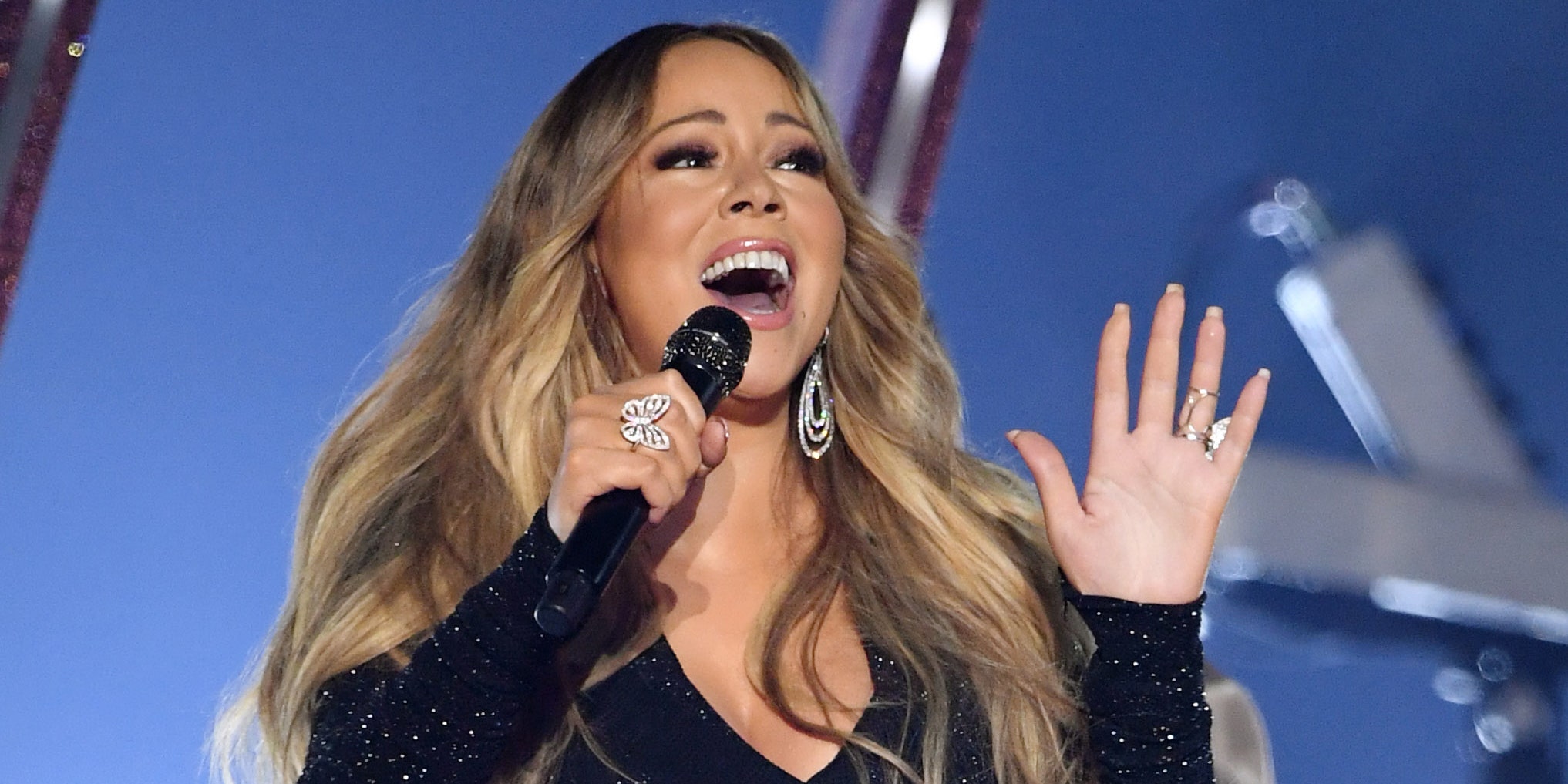 Mariah Carey has shared a new song called “In the Mix,” which serves as the theme song for the new ABC sitcom Mixed-ish. Watch the video for the new song below.

Mixed-ish, which premieres September 24 on ABC, is a prequel for the hit sitcom Black-ish. It’s narrated by Tracee Ellis Ross, and the show follows the early life of her Black-ish character Rainbow Johnson. Mariah Carey’s last album was 2018’s Caution.

Read Pitchfork’s feature “Forever Mariah: An Interview With an Icon,” and read the Sunday Review of Mariah Carey’s 1995 album Daydream.