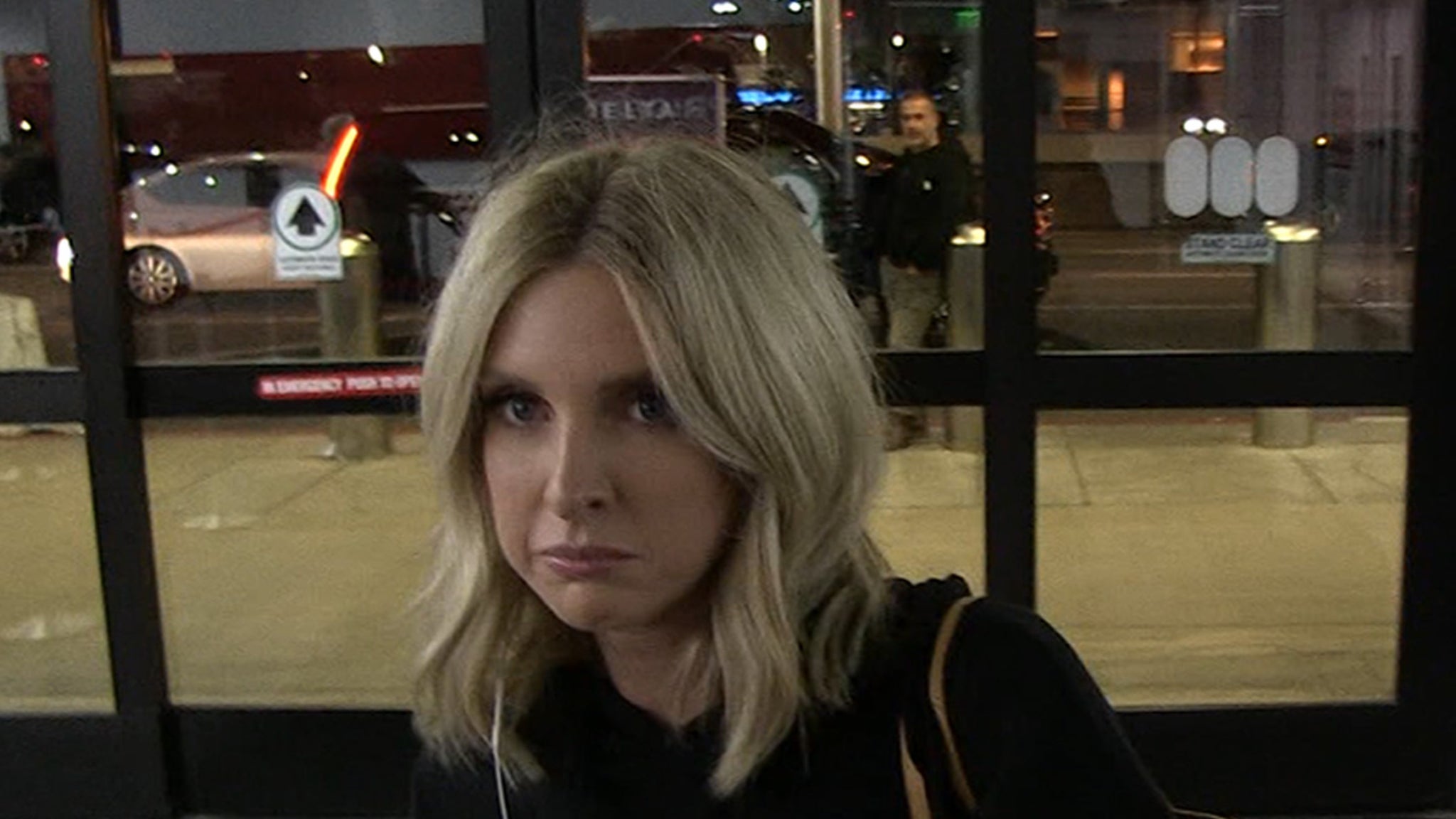 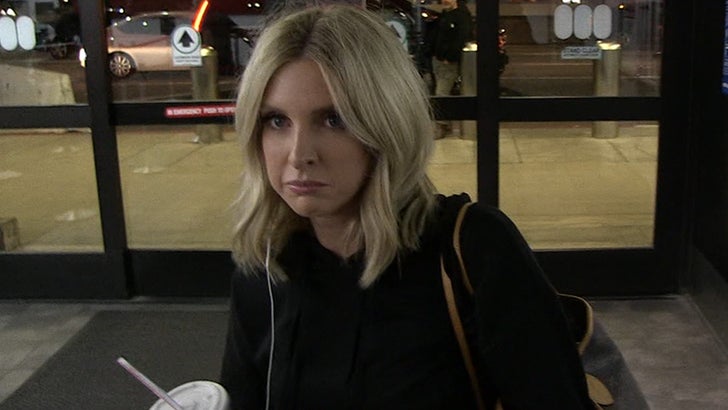 Lindsie Chrisley says she’s 100 percent done with her father and has no intention of ever forgiving him … but she doesn’t want him to do hard time for his alleged crimes.

Todd Chrisley‘s daughter was at LAX Monday night when we asked her for an update on the situation with her family members, who she publicly accused of extorting her with a sex tape.

Lindsie tells us she’s had no contact with anyone, but she sent a message to her sister, Savannah — who’s accused her of lying for publicity. It’s a thinly-veiled accusation, but Lindsie suggests Savannah might be involved in the alleged sex tape extortion along with her estranged dad and brother Chase.

As for her dad … Lindsie tells us she’ll never forgive him and she’s not even considering trying to patch up their relationship, but she clearly still has some feelings for him.

Despite all the bad blood, she says she’s not rooting for him to end up in prison. As she said, “He’s my dad, so yeah.”

But, you really have to see the emotion, or lack thereof, as she said it.

Still, things are pretty ugly in the Chrisley family. As we reported, the feds are looking into the extortion case, in which Lindsie claims Todd and Chase are threatening her with a sex tape in order to get her to lie about the family’s alleged tax crimes — which is a whole other issue. 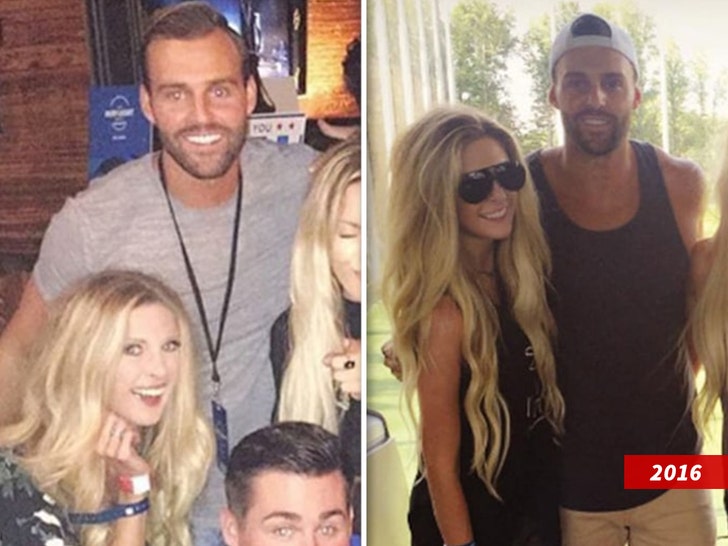 The other person on the alleged tape — ex-‘Bachelorette’ contestant Robby Hayes — even submitted evidence against Todd and Chase to the U.S. Attorney’s Office.

The drama has led Lindsie to hire private security … because she fears retaliation from her family members.

Willem Dafoe Joins the Cast of ‘Nosferatu’ Movie from Robert Eggers
‘Everything Everywhere All At Once,’ ‘Women Talking’ Among Oscar Best Picture Nominees Rallying At Weekend Box Office
What’s going on in the Dutch startup scene?
Lightning Strikes Create a Strange Form of Crystal Rarely Seen in Nature
<strong>Rocky Kramer’s Rock & Roll Tuesdays Presents “And The Winner Is….” On Tuesday January 31<sup>st</sup> , 2023 7 PM PT on Twitch</strong>