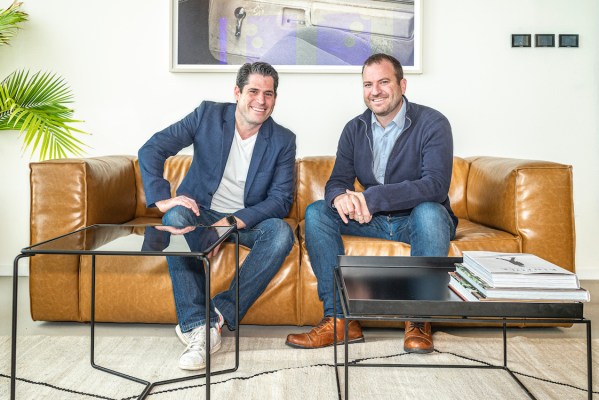 Remagine Ventures is a relatively new European VC fund which focuses on investments in entertainment tech, including AI, gaming, sports & eSports, AR/VR, consumer and commerce. It’s now completed $35 million in funding from a number of entertainment and media corporations, including Axel Springer and ProsiebenSat1, Japanese Adways and American Liontree LLC. Last year global media group Sky put $4 million into the fund as part of the launch of its new innovation office in Berlin.

To date, the fund has invested in six entertainment start-ups, including: Minute Media, a user-generated content platform for sports, Syte.ai a visual search startup, Novos, a gamer training platform, HourOne, which operates in the world of synthetic media, Vault-ai.com, predictive analytics for film and television and Madskil, an eSports company in stealth.

Started by investor/entrepreneurs Kevin Baxpehler and Eze Vidra, Remagine focuses on early-stage (seed and pre-seed) investments in Israel and UK, with synergies between the two territories.
Traditionally, Israel has been better know for it’s ‘deep tech’capabilities but there’s a growing ecosystem of entertainment tech and consumer startups looking to disrupt traditional traditional industries.

Baxpehler, is a former entrepreneur and investment banker from in Germany. He most recently led the investment activity of German entertainment giant ProSiebenSat.1 in Israel, investing in Dynamic Yield (which recently sold for $300 million to McDonalds) and Magisto, which was acquired by Vimeo for $200 million.

Vidra said: “We operate in a relatively new market in the Israeli ecosystem. The Entertainment-tech sector has tremendous momentum, and Israeli founders are expanding at a rapid pace in this world and we recognize huge potential in it.” Baxpehler added: “Eze and I have experience in the investment world, the entrepreneurial world and the corporate world. We want to meet startups very early, to accompany and guide them even before investing.”

‘Avatar 2’ Rises To No. 5 On All-Time Global Chart; Will It Overtake ‘Titanic’ Next?
Kanye West Takes Wife Shopping at Balenciaga Despite Brand Dropping Him
What does selling to platform engineering teams mean for developer relations?
Chrisean Rock Fights Two Women While Trying to Get Blueface in Her Car
RuPaul’s Drag Race Season 15 Episode 5 Review: House Of Fashion