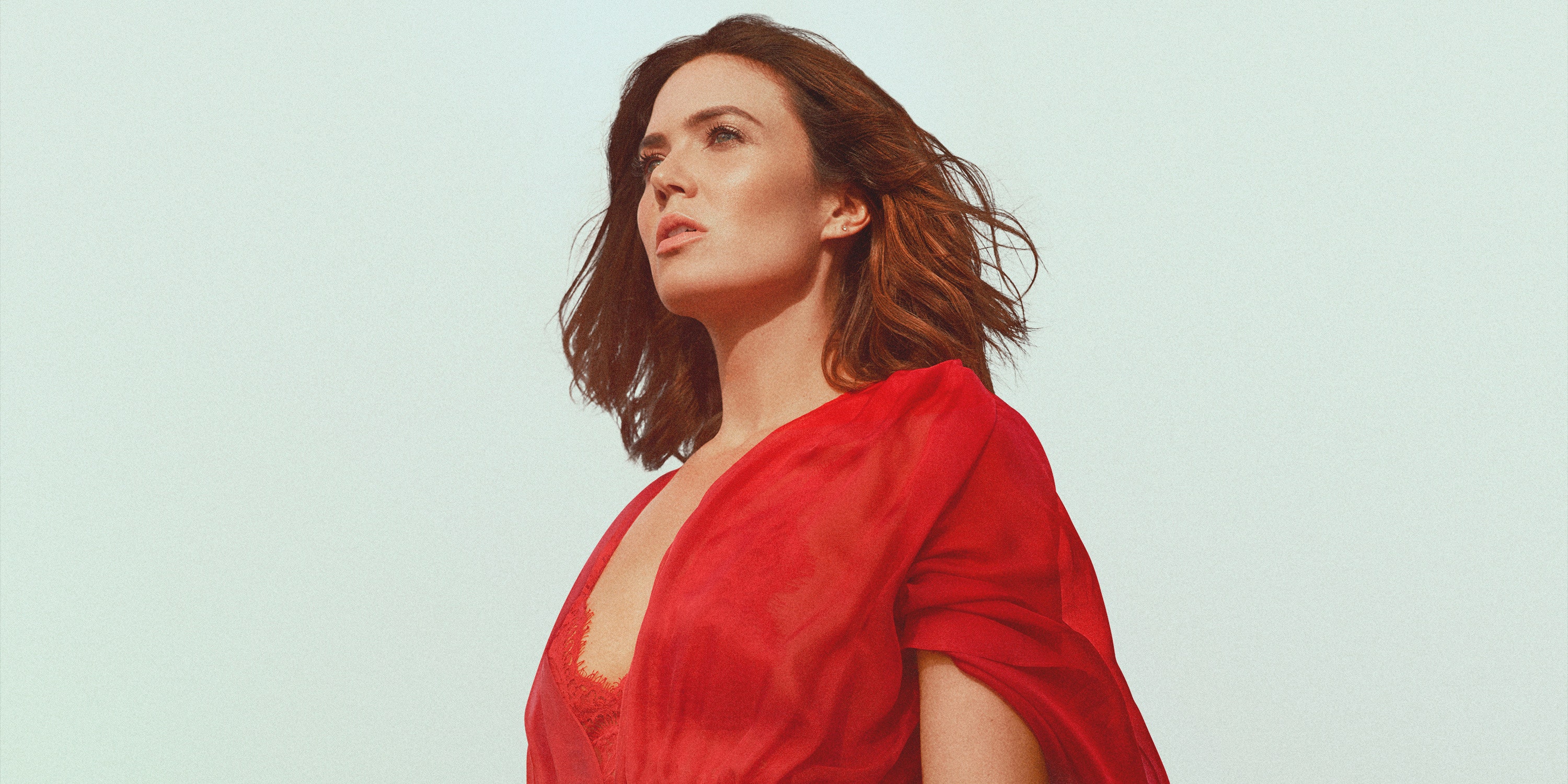 Moore’s last studio album, Amanda Leigh, was released in 2009. Earlier this year, she opened up about the experiences she had during her marriage to singer-songwriter Ryan Adams, who Moore claimed was psychologically abusive to her. Speaking to the New York Times, she said that Adams offered to help her with her music career before subsequently stifling her output while discouraging her from working with other producers or music managers.

In an interview with Marc Maron, Moore elaborated further on how her relationship with Adams stifled her career and opened up about her new songs. “They’re very personal,” she said. “I mean, I feel like I’ve lived a life in the last 10 years. I have got plenty to say.”

Webb is about to reveal the deepest view of the Universe ever, and we can’t wait
Nura brings its killer audio tech to a pair of pro earbuds
Sony Dates ‘Ghostbusters’ Sequel For 2023
‘Salem’s Lot’ – Tie-In Edition of Stephen King’s Novel Gives Us First Tease of Upcoming Remake
Dakota Johnson On What Her Off-Camera Relationship With Fifty Shades Co-Star Jamie Dornan Was Like While Filming The Movies