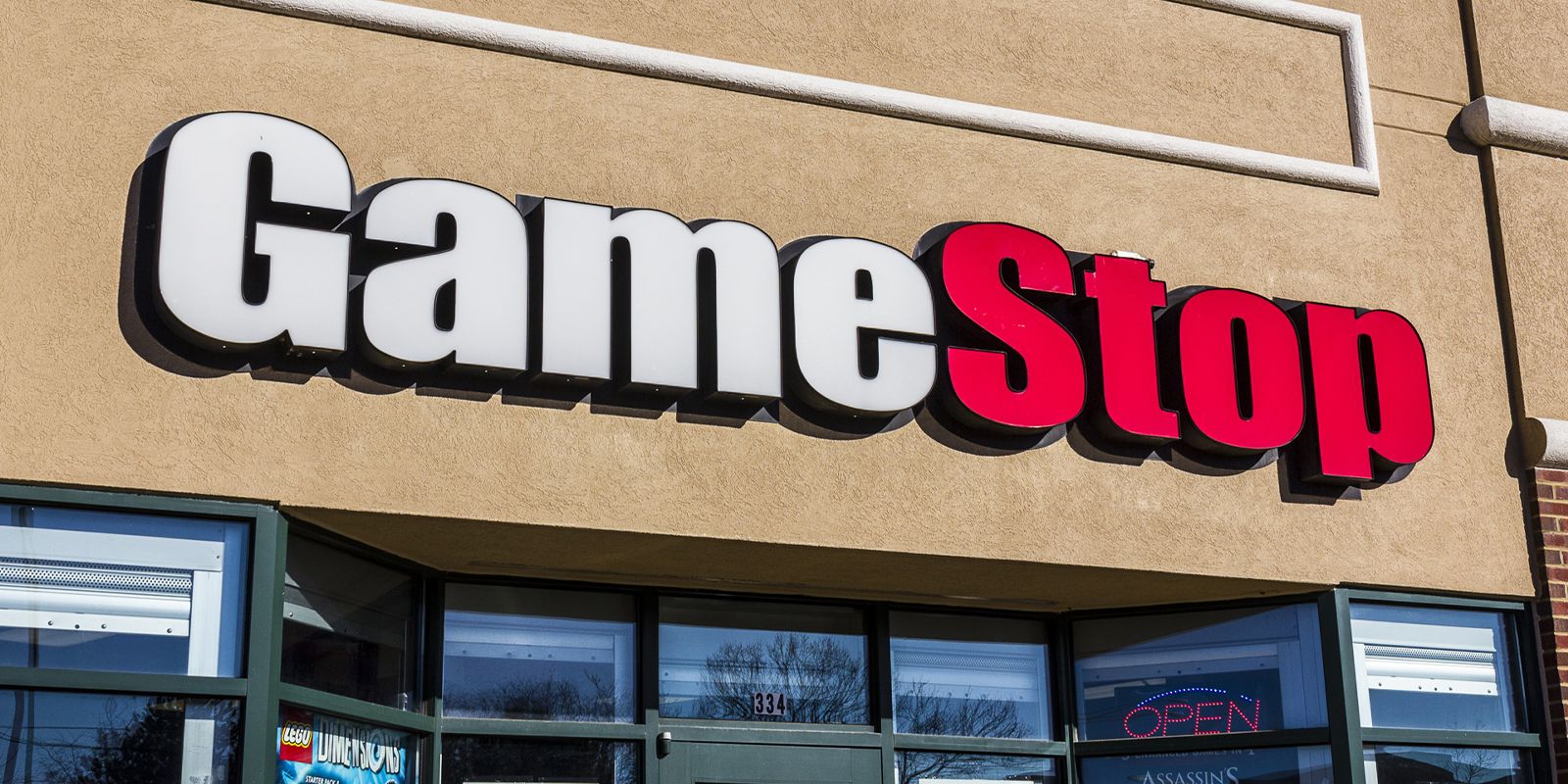 It appears GameStop is implementing some major redesigns that will change the in-store experience for its customers. GameStop lost $673 million in 2018 as more gamers are opting for digital software from the comfort of their couch. Most of GameStop’s revenue comes from the sale of used physical video games which just aren’t selling as well anymore. In recent years the retailer has filled store shelves with more physical gaming merchandise like toys, board games, and clothing, but these additions haven’t done much to change anything.

Earlier this month, GameStop announced that it’d be closing somewhere around 180-200 retail stores globally. Just a month before that, the company laid off employees, including seven members of Game Informer’s editorial staff. Staff are oftentimes required to barrage patrons with questions about various memberships, pre-orders, and rewards. The company notoriously has some strict rules in place for retail employees on top of some pretty weak benefits.

After a video showcasing one of the new store layouts leaked on Facebook, IGN confirmed that the redesign is real. The new design looks cleaner and is broken up into varied sections dedicated to shopping, lounging, and playing. There also looks to be way less clutter when it comes to gaming merchandise, with more compact shelves dedicated to shirts, Funko, and figurines. At the back of the store, shoppers can find a “retro gaming bay” with CRT televisions and gaming chairs. Then there are the actual games that are still sectioned off but look much easier to get to and browse.

The person recording the video talks about buying snacks, playing games, and generally just hanging out. It’s a much different vibe than anything GameStop has had before. With things going downhill so fast this could be the last major push from the company to get gamers back into the store.

Only time will tell whether or not these changes will be effective at saving GameStop. While many players have fully switched over to all-digital libraries, GameStop might be able to win over customers if they can keep them coming back to hang out, participate in tournaments, and buy some cheap games. The company has never been known for great trade-in values or crazy sales when compared to competitors. Thankfully for GameStop, the retailer might still have some time to change course as both the Xbox Scarlett and PS5 will reportedly support physical media.

Next: Almost Half of EA’s Sales Are Now Digital