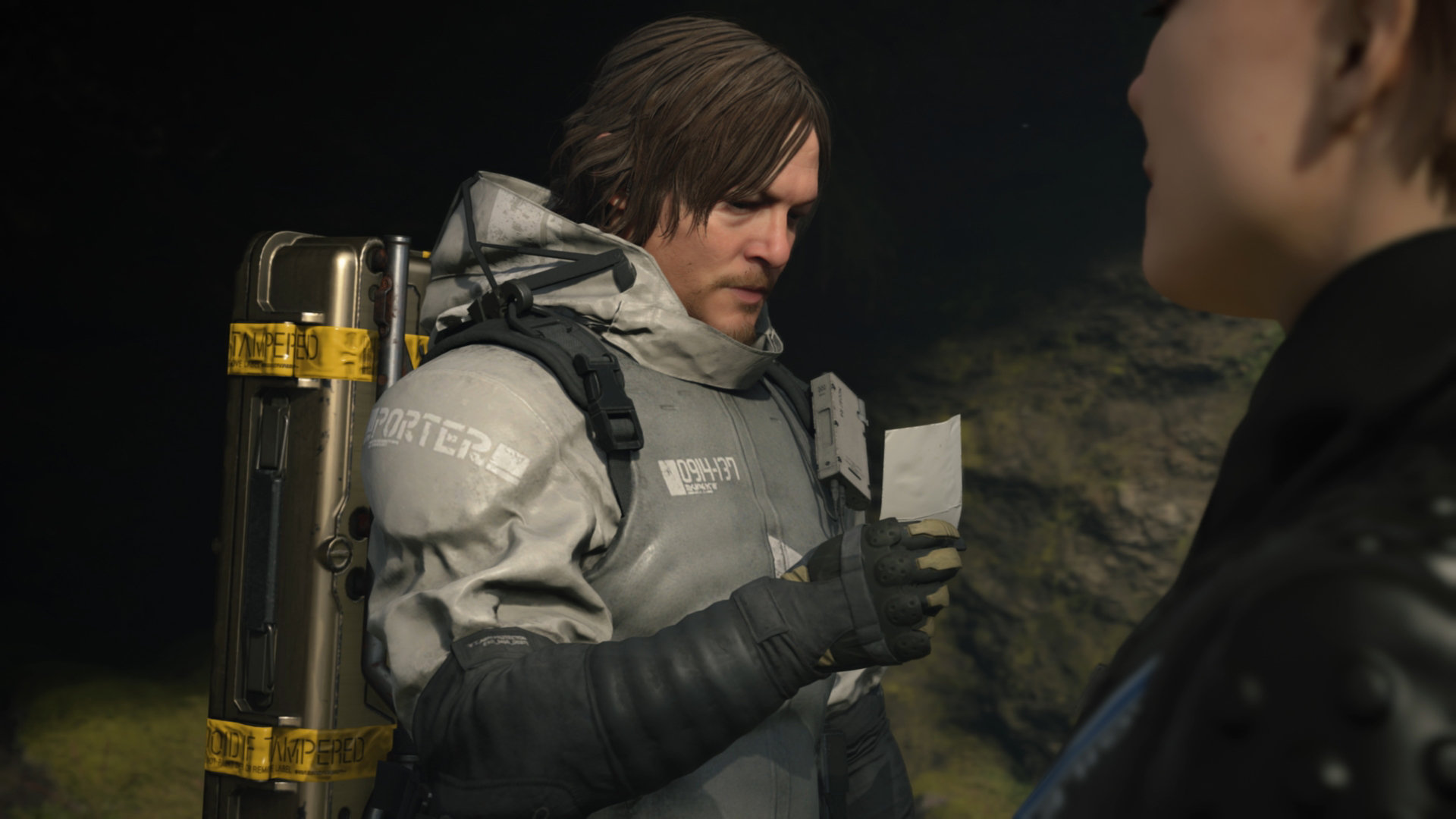 Death Stranding can be understood as a metaphor for America, Trump, and even the EU, according to its creator.

Death Stranding’s recent trailer lingers on the idea of a divided people. And the message is pretty clear. “It’s about America,” Hideo Kojima tells Game Informer, “but I made that map deliberately not correctly America. Maybe it looks like Japan from that angle. I want people to not think ‘America,’ but ‘where you are.’ Because it depends on who is seeing it. And of course, it’s in the future, and everyone’s connected by internet, but everyone is fragmented. That’s kind of a metaphor as well.”

In Death Stranding, you play as Sam, tasked with connecting the country to the chiral network, a super communications system that is available to those who join the United Cities of America. What results is a land of those who are connected, and those who are not – and it’s in that dynamic that you might find a parallel in modern politics.

“When you connect, you can use UCA services, but at the same time, they’re retrieving your information 24 hours a day,” says Kojima of Death Stranding’s fictional network which provides coverage of “strands” across the continental United Cities. “It’s like 1984. Some people may not like that, and say ‘I’m not going to connect to UCA, because we’re going to repeat the same thing that we did.’ Like Trump, or the EU, these things. It’s a metaphor.”