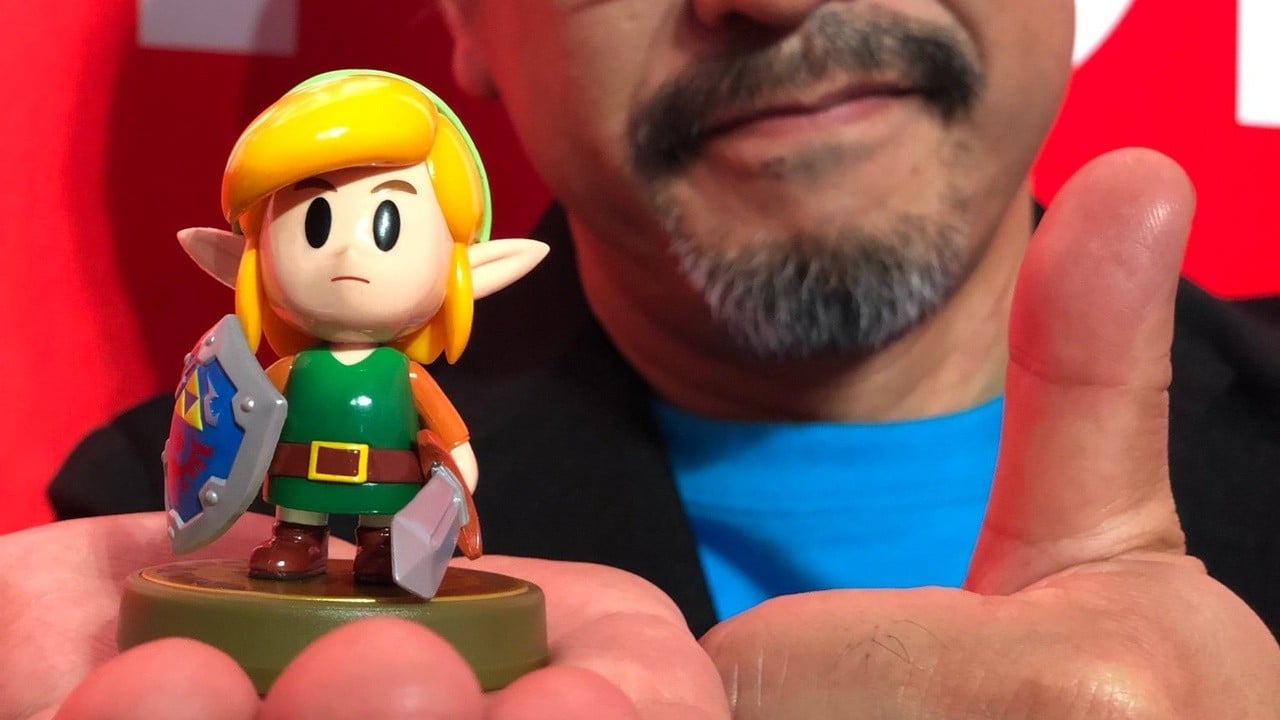 US retailer Walmart appears to be selling a number of upcoming amiibo ahead of time, with figures being spotted in-store well before their official release date.

The new wave of Super Smash Bros. figures set to launch this Friday (Ivysaur, Squirtle, and Snake) have all been found patiently waiting for new owners to come and pick them up, and even the new Legend of Zelda: Link’s Awakening amiibo – also due out this Friday – has been found in high quantities. As @videogamedeals puts it below, it seems like Walmart simply “doesn’t care” about sticking to release dates.

We say that because it was only a matter of days ago when we shared a story of Switch Lite consoles being sold ahead of time, too. We’re not sure why Walmart is deciding to throw all of these Nintendo products out into the open early, but we can’t imagine Nintendo – or other retailers, for that matter – will be best pleased.

Before you ask, it doesn’t appear to be restricted to just one store, either:

Can confirm, saw this cute boi just a couple hours ago at my local Walmart. Too bad I already have him preordered! pic.twitter.com/Zy6phsp1pV— hope (@Player_64) September 15, 2019

The Walmart near me had them on sale and I was able to buy the Link amiibo with no problem! pic.twitter.com/ASXEOUIksY— R (@Reikunzero) September 15, 2019

If you happen to live near a Walmart, by all means, go and see if you can pick any of these amiibo up early. Surely this can’t continue much longer?