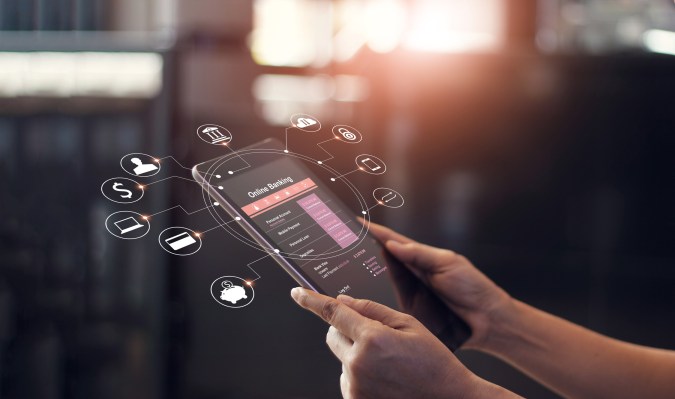 When Plaid announced its $250 million Series C investment, last year, it left out a couple of key investors. Today it revealed that Mastercard and Visa had also quietly participated in the round.

For a company like Plaid, which builds APIs to enable customers to access their bank accounts inside applications in a seamless way, having the blessing of two of the major credit companies in the world is a big deal. It could signal that the startup intends to move more broadly into payments, although it didn’t make any specific assertion it was doing that in the announcement.

CEO and co-founder Zach Perret, writing in a blog post this morning, addressed the broad implications of having these companies on board. “We’re particularly excited about what this means for our customers and consumers. As an industry when we come together with a shared vision for an ecosystem that is open, secure and encouraging of innovation the possibilities are limitless,” he wrote.

Plaid helps developers connect to financial services in a similar way that Stripe helps them to connect to payments or Trello to communications tools. By having access to a set of tools from Plaid, developers can build access to bank information and other financial data into their applications without having to have knowledge about how to connect to thousands of different banking systems.

Former CTO and co-founder William Hockey explained to TechCrunch what this meant in an announcement earlier this year:

“Everybody in the U.S. can actually use this product now. And some of those [connections] are super quick and instant, and some of those maybe take a day to verify, but what we’re doing is we’re wrapping all of that in the product. And so you as a developer, you don’t have to worry about all of the different authentication methods at some of these banks,” Hockey explained.

Plaid has raised over $310 million since it launched, and that Series C investment last year carried with it a fat $2.65 billion valuation. Strategic investments of this sort show that the industry as a whole is behind a startup, and having Mastercard and Visa involved, gives the company additional credibility in the marketplace.