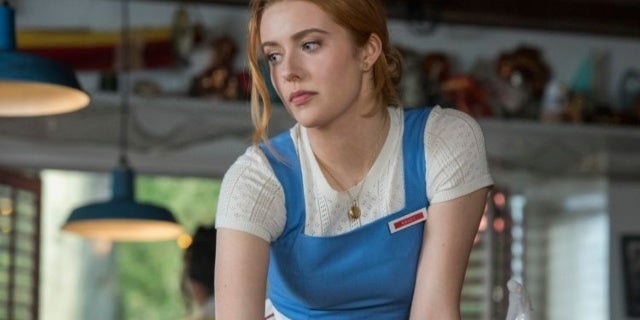 The CW is set to bring Nancy Drew into a whole new era next month, and we have a pretty significant look at what that will entail. On Monday, The CW released a massive gallery of photos for the show’s pilot episode, which preview the family, friends, and adversaries of Nancy Drew (Kennedy McMann).

Nancy Drew follows the 18-year-old titular character in the summer after her high school graduation. After the sudden passing of her mother derails her college plans, Nancy is stuck in her hometown for a year, where she briefly swears off of working as a teenage sleuth. This gets complicated when Nancy is seen as the prime suspect in a socialite’s murder.

“I read all the books, I played all the games. It’s been a part of my life for so long, it’s truly a dream come true,” McMann told ComicBook.com earlier this year. “It was a little intimidating because I was like ‘they’ve tried this so many times. I’ve got to be the one to do it!”

Scroll through to check out the photos ahead of Nancy Drew‘s series premiere on Wednesday, October 9th, at 9/8c on The CW.

Fire Emblem Trailer Explains Engage Rings, Then Summons Byleth and Corrin
TSA Discovers Knife Cleverly Hidden in the Guts of a Gaming Laptop
Louise Sorel Guests On “If These Walls Could Talk” With Hosts Wendy Stuart and Tym Moss Wednesday, November 23<sup>rd</sup>, 2022
What to Watch: Gossip Girl, Firefly Lane, Irreverent
Expert Proposes a Method For Telling if We All Live in a Computer Program