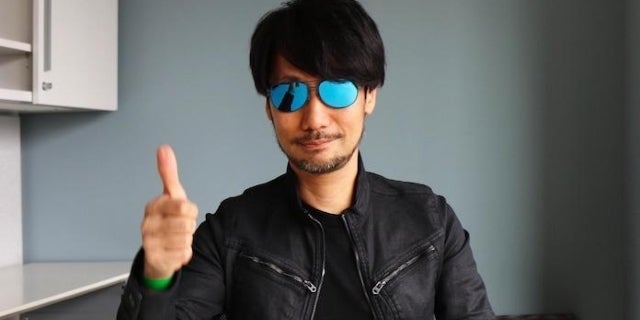 Hideo Kojima has cemented himself as one of the legends of the video game industry via the Metal Gear Solid series. And now the visionary is looking to continue that with Death Stranding on PS4. That said, what games does Kojima like to play when he’s not making critically-acclaimed titles himself? Well, the former Konami developer has revealed his favorite game of the past five years, and it’s nothing like the games he makes.

For those that don’t know: Inside released back in 2016 via the Xbox One, PS4, and PC. A spiritual successor to 2010’s Limbo, the game was extremely well-received, currently sitting at a 93 on Metacritic, which makes it one of the highest-rated games of this generation. Since its release, it has also come to Nintendo Switch.

“Hunted and alone, a boy finds himself drawn into the center of a dark project,” reads a very brief pitch of the game from Playdead.

Hideo Kojima doesn’t go into detail about what he likes about Inside, and that’s probably for the best: the less you know about the game before playing it, the better. It’s only a couple of hours long, but it’s an amazing couple of hours.

Anyway, as always, feel free to leave a comment letting us know what you think or, alternatively, hit me up on Twitter @Tyler_Fischer_ and let me know over there. What’s your favorite game of the past five years? Personally, mine would be Rocket League, but special shotout to The Witcher 3: Wild Hunt, Fire Emblem: Three Houses, Persona 5, NieR: Automata, Inside, God of War, Hearts of Iron IV, and all of the Banner Saga games.