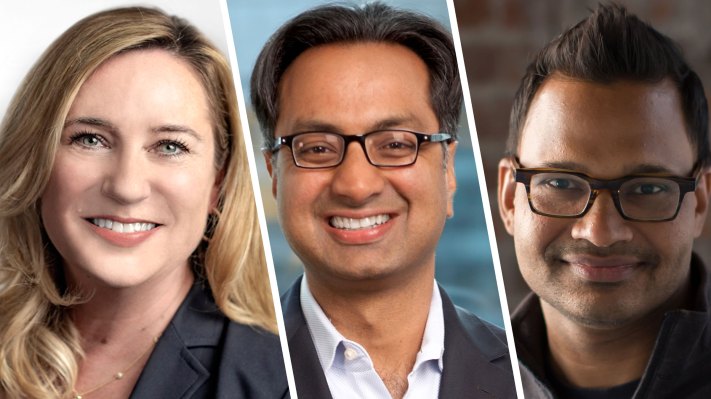 There was a time when brick-and-mortar mom and pops framed their first $1 on the wall, but in the SaaS startup the equivalent milestone is $1 billion revenue run-rate.

Salesforce is the SaaS revenue king reporting $4 billion in revenue for its most recent quarterly report, and there are many other relatively new SaaS companies, such as WorkDay, ServiceNow and Atlassian, that have broken the $1 billion barrier.

This year at TechCrunch Disrupt (tickets here!), we welcome three people to the Extra Crunch stage who know first hand what it takes to join the billion dollar club.

Neeraj Agrawal, a partner at Battery Ventures and seasoned enterprise investor, presented his growth thesis in a widely read article for TechCrunch where he outlined the key milestones for a SaaS company to reach a billion dollars.

Whitney Bouck is COO at HelloSign, a startup that was sold to Dropbox in 2018 for $230 million. Bouck was also an executive at Box, guiding their enterprise business from 2011-2015. Prior to that she was at Documentum, which exited in 2003 to EMC for $1.7 billion.

The goal of this panel is to help you understand the tools and strategies that go into ramping to a billion in revenue and beyond. It requires a rare combination of good idea, product-market fit, culture and commitment. It also requires figuring out how to evolve the core idea and recover from inevitable mistakes — all while selling investors on your vision.

We’re amped for this conversation, and we can’t wait to see you there! Buy tickets to Disrupt SF here at an early-bird rate!

Did you know Extra Crunch annual members get 20% off all TechCrunch event tickets? Head over here to get your annual pass, and then email extracrunch@techcrunch.com to get your 20% discount. Please note that it can take up to 24 hours to issue the discount code.