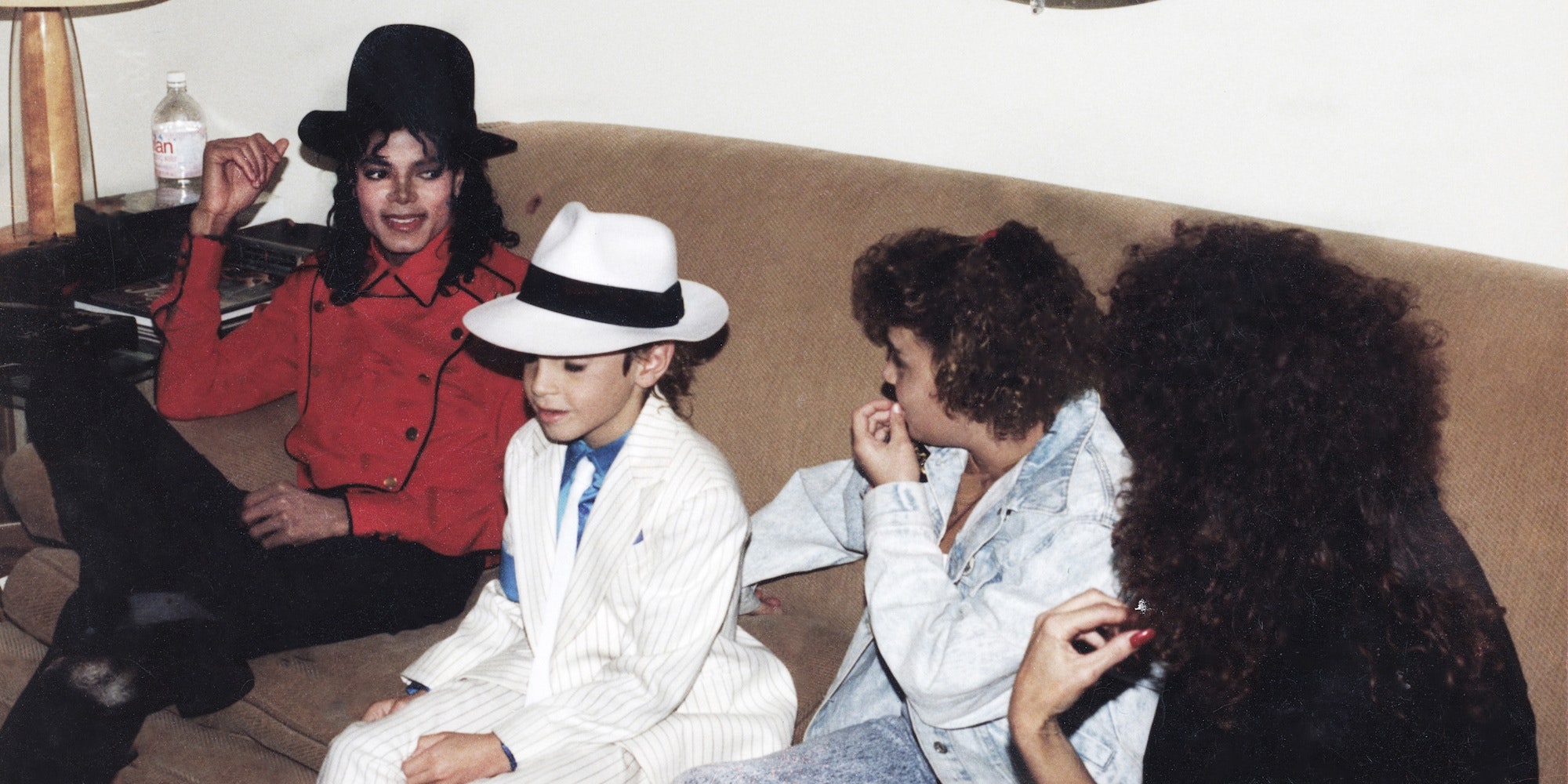 Leaving Neverland originally premiered at the Sundance Film Festival on January 25. It was subsequently aired by HBO in March over the course of two days. The controversial film follows James Safechuck and Wade Robson who allege they were sexually abused in the 1990s by Jackson, starting at the ages of 7 and 10, respectively.

Knock At The Cabin Reviews Are Here, See What Critics Are Saying About M. Night Shyamalan’s New Thriller
“God Is Now Here”: Revisiting Matt Reeves’ Paranormal Procedural “Miracles” for Its 20th Anniversary
Ashfall transmedia project launches with comic from Pelletier, Harris, more
‘Avatar: The Way Of Water’ Moves Up To No. 4 Biggest Movie Ever Global, Leaving ‘Force Awakens’ In Its Wake
King of the Hill Revival Announced at Hulu