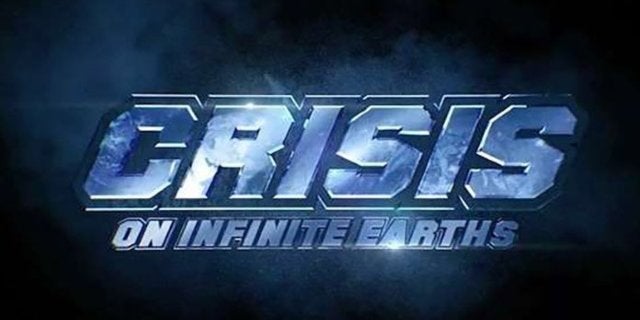 There’s quite a bit of hype around CW’s latest DC crossover Crisis on Infinite Earths, and Arrow actor Stephen Amell is only adding fuel to that growing fire. Amell hopped on Twitter and posted a look emoji along with a sneak peek at the Arrow script that connects season 8 to the big crossover. Still, one script just wasn’t enough for Amell, and so he took the time to get all of the Crisis on Infinite Earths crossover scripts and set them up side by side, which includes Supergirl, Batwoman, The Flash, Arrow, and DC’s Legends of Tomorrow, and we’re pretty sure he wasn’t supposed to, even if it’s only the front page of each script.

At least that’s the message you gather if you read the front page of the scripts. Each one of the Memos features a first paragraph that in some form or fashion says “The following watermarked & non-redacted script was sent to a limited distribution and contains sensitive and confidential information and is intended only for the person addressed on the watermark. Because of this, this script is NOT TO BE SHARED WITH ANYONE OTHER THAN THE ADDRESSED.”

Fans are getting a kick out of the fact that Amell read that and posted it anyway, especially after the last paragraph.

The last paragraph on the Memo says “Also please refrain from any social media reveals (this is included but is not limited to postings on Twitter, Instagram, Facebook, Reddit, and Snapchat) that may give away story lines, character arcs, etc.”

Now, to be fair, this post did not reveal any of those things, as the only thing you can see is the shows involved in the crossover and when the crossover will hit Supergirl (episode 9), though those are things we already knew.

You can check out the full image above.

Honestly, we’re just happy the Legends are in the mix this time, as no event is the same without them.

So, are you excited for Crisis on Infinite Earths? Let us know in the comments!