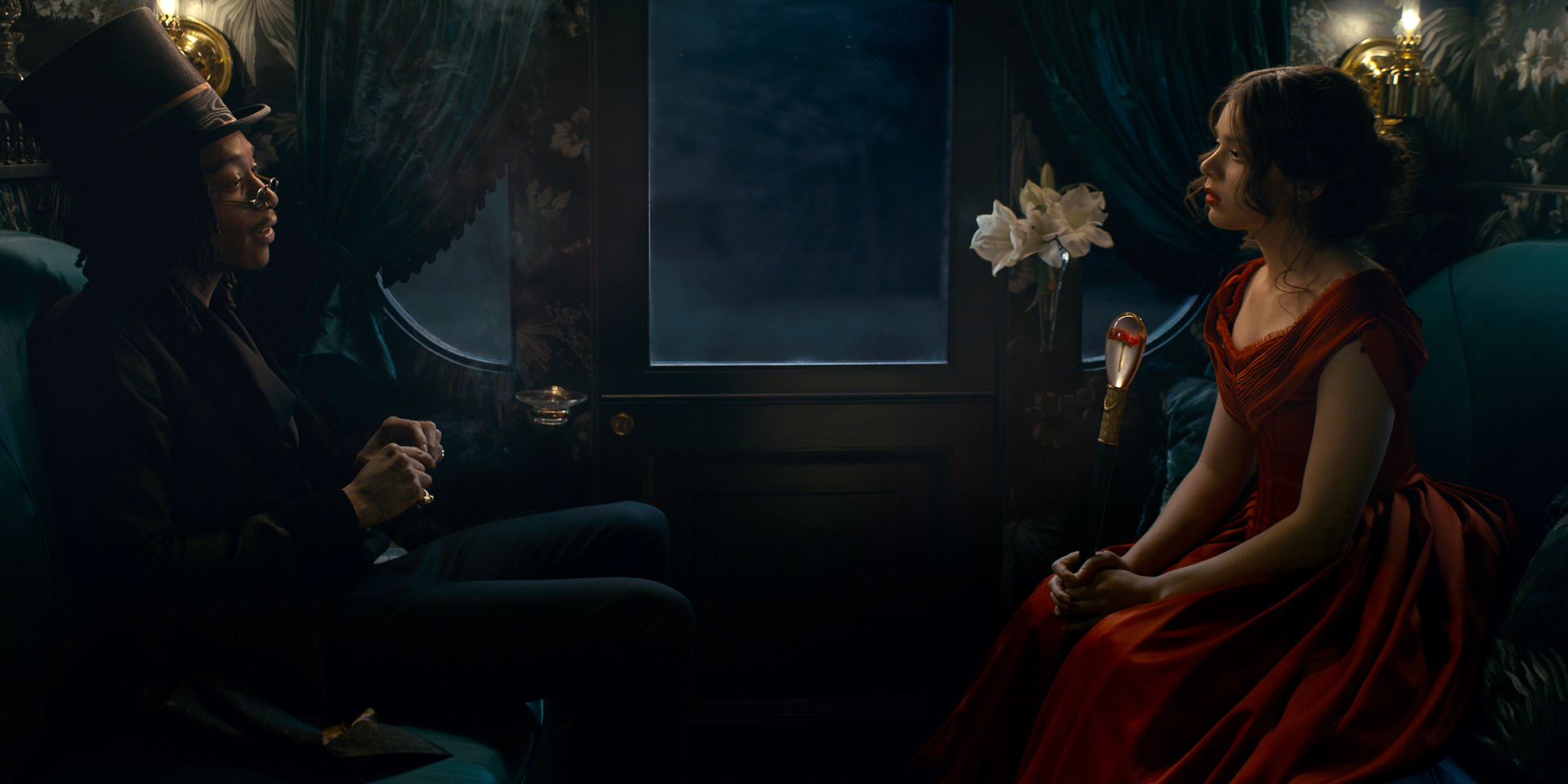 Wiz Khalifa will play the role of Death in Dickinson, an upcoming series for new streaming service Apple TV+ based upon the life of Emily Dickinson. Khalifa will portray the character across from Hailee Steinfeld, who plays the young poet. The “darkly comedic coming-of-age story” will be set in the 19th century but feature modern-day language and music. Check out a trailer below.

According to Entertainment Weekly, show creator Alena Smith had Wiz in mind while developing how Death would be portrayed in the new series. “We had a creative meeting of the minds in approaching the character, and his playful spirit fit in perfectly with the mischievous tone of the show,” she said in a statement. The show premieres November 1 on Apple TV+.

In April, Khalifa announced the “Decent Exposure Tour” with Playboi Carti, French Montana, and many more. His last release, Fly Times, Vol. 1: The Good Fly Young, was released in April.