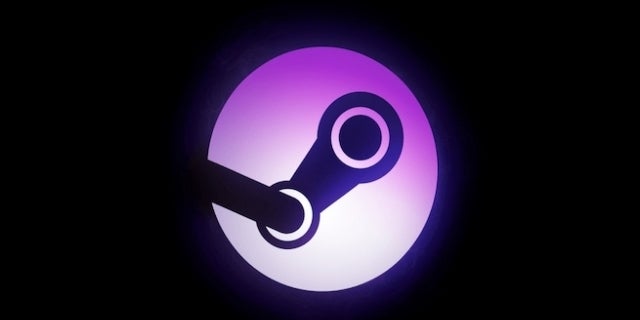 Today, Valve announced some major changes to its Steam discovery algorithm, bringing a much-needed revamp to the storefront. According to Valve, the new store update features “several algorithmic changes” plus bug fixes in order to be more precise and diverse in how the storefront presents games via the Recommendation Feed, as well as the “More Like This” and the “Recommend for Your” sections. Previously, these sections didn’t show as many different games as Valve would like, which prompted the decision to make some changes and improvements.

Valve also points out that it got feedback that the old algorithms felt too biased towards the store’s most popular games, and really didn’t feel very personalized as a result.

“We wanted to determine how to respond to this feedback, so we went in search of bugs and decided to run an experiment,” adds Valve.

“We found some bugs, such as the “Similar by Tags” section of the Recommendation Feed, which had a bug that top-rated games (a category that doesn’t change very often) were driving too much of what players saw. We changed that. We also found that in some places our timescale used to calculate popularity was too narrow, resulting in unpredictable visibility for some games. So we expanded the time period we use in those calculations.”

Valve claims with these new changes, Steam will show a more diverse set of games to users, while also maintaining relevancy. How does it know? Because it already has the data to back it up. Before today’s wider update, five percent of customers had these tweaks rolled out to them early, and click through rates in these sections were 15% higher than the control group. It also saw a 75 percent increase in the number of unique games visited, and a 48 percent increase in the average visits per game across the board. Of course, this led to more purchases and wishlisting.

So, in short, Steam should be more personalized to your buying and playing habits, which in turns should mean more money for Valve. Everybody wins.