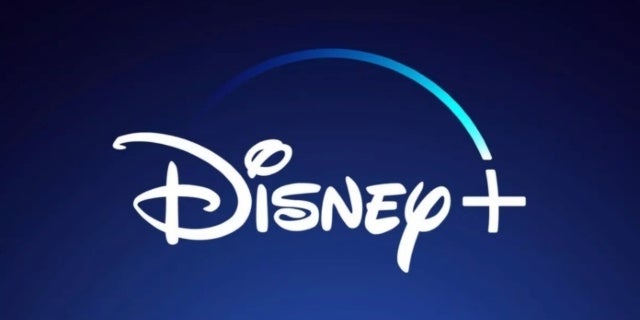 Fan-favorite Marvel Comics animated series from the ’90s will be part of the initial offering for Disney+, according to the service’s social media accounts. Among the animated series coming to Disney+ in November will be the X-Men, Spider-Man, The Incredible Hulk and Fantastic Four series from the 1990s. According to one fan, ’70s and ’80s series like Spider-Woman, Spider-Man and His Amazing Friends, and 1981’s Spider-Man will appear on the platform as well. While Marvel will be well-represented, that same fan (who lives in The Netherlands and is beta testing the service) says that The Adventures of the Gummi Bears, a Disney Afternoon animated series, does not appear on the app at this time.

The Disney+ app will launch with new and old movies and TV series from Marvel, Star Wars, and other Disney imprints as well as Disney’s animated classics. The Marvel and Star Wars shows will be part of the canonical, shared cinematic universes inhabited by both brands and their catalogue of characters. The news comes from a Twitter account dedicated to Disney+ updates.

At this point, there is no word on post-2000 series like Avengers Assemble, Ultimate Spider-Man, X-Men: Evolution, and Guardians of the Galaxy. Live-action series like the classic Spider-Man and Hulk shows are as-yet unaccounted for, as well.

Just yesterday, the Disney+ social media accounts were teasing the arrival of several Disney Afternoon series, including classic DuckTales and Darkwing Duck episodes. The hit ’80s and ’90s series can be streamed — if you pay to buy or rent them — on Amazon Prime and some other platforms, but do not stream free anywhere as far as we can tell. Darkwing Duck does not appear to be streaming even if you pay for it. For years, it was impossible for fans to get their hands on decent-quality copies of the shows in question, with DVD releases coming fairly late to the game. A number of older series that Disney has in their vault, such as the original Muppet Babies and House at Pooh Corner, are still unavailable at all.

Disney+ will launch its service in November.