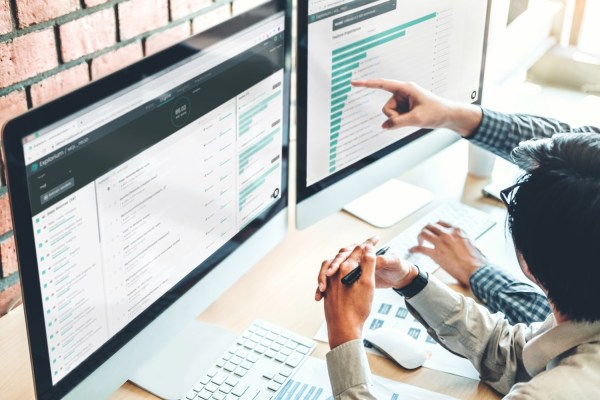 Explorium, a data discovery platform for machine learning models, received a couple of unannounced funding rounds over the last year — a $3.6 million seed round last September and a $15.5 million Series A round in March. Today, it made both of these rounds public.

The company founders, who have a data science background, found that it was problematic to find the right data to build a machine learning model. Like most good startup founders confronted with a problem, they decided to solve it themselves by building a data discovery platform for data scientists.

CEO and co-founder, Maor Shlomo says that the company wanted to focus on the quality of the data because not much work has been done there. “A lot of work has been invested on the algorithmic part of machine learning, but the algorithms themselves have very much become commodities. The challenge now is really finding the right data to feed into those algorithms,” Sholmo told TechCrunch.

It’s a hard problem to solve, so they built a kind of search engine that can go out and find the best data wherever it happens to live, whether it’s internally or in an open data set, public data or premium databases. The company has partnered with thousands of data sources, according to Schlomo, to help data scientist customers find the best data for their particular model.

“We developed a new type of search engine that’s capable of looking at the customers data, connecting and enriching it with literally thousands of data sources, while automatically selecting what are the best pieces of data, and what are the best variables or features, which could actually generate the best performing machine learning model,” he explained.

Shlomo sees a big role for partnerships, whether that involves data sources or consulting firms, who can help push Explorium into more companies.

Explorium has 63 employees spread across offices in Tel Aviv, Kiev and San Francisco. It’s still early days, but Sholmo reports “tens of customers.” As more customers try to bring data science to their companies, especially with a shortage of data scientists, having a tool like Explorium could help fill that gap.