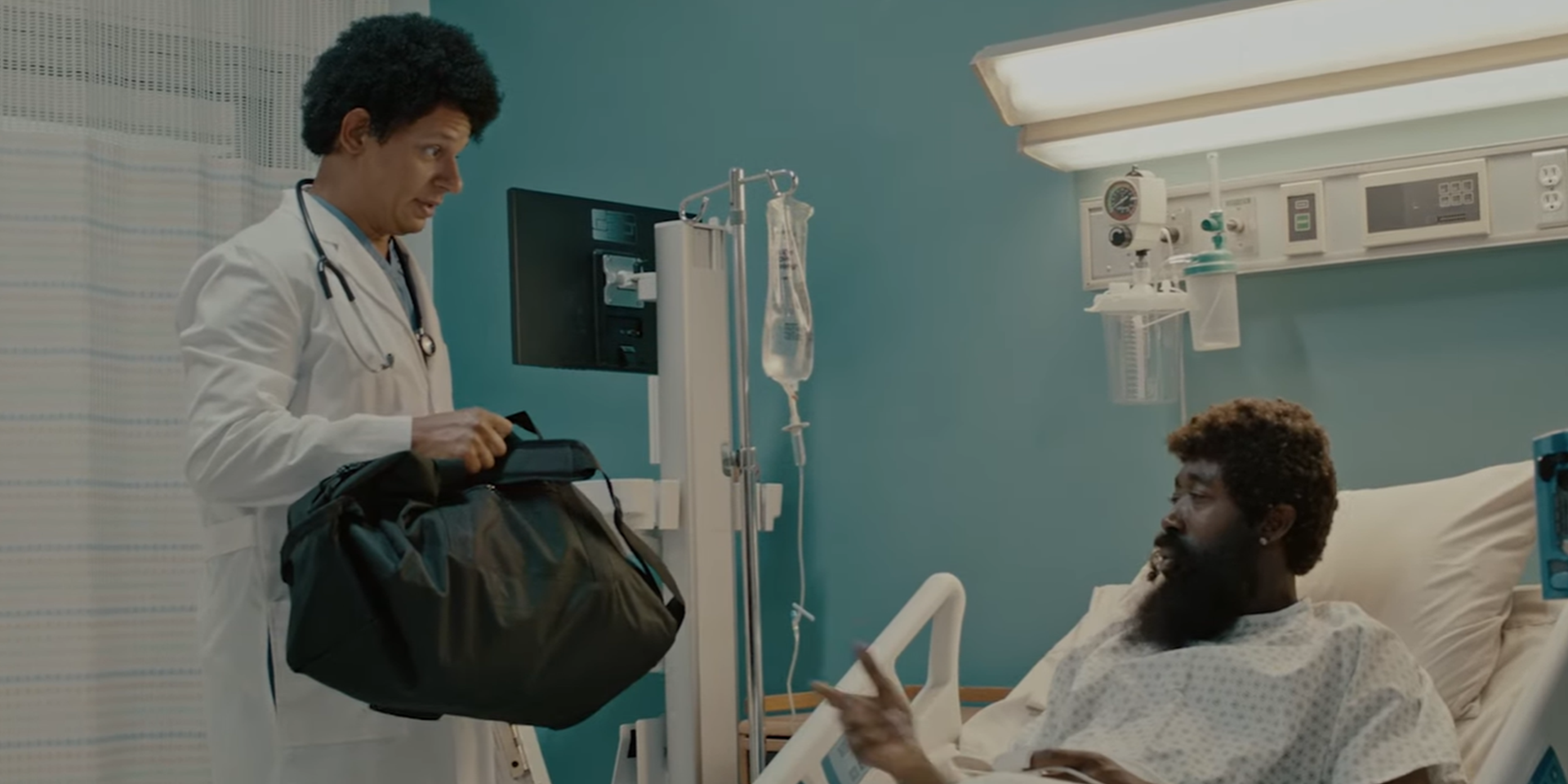 Freddie Gibbs and Madlib have shared the new video for their Bandana cut “Half Manne Half Cocaine.” In the video, Gibbs wakes up in 2029 following a decade-long coma. Eric André stars as Gibbs’ doctor, advising him on how to take revenge on the man who put him in the hospital. Watch that below.

Prior to Bandana, Gibbs and Madlib’s last joint effort was 2014’s Piñata. After the release of their most recent album, they put out a new song called “The Next Day” as part of Adult Swim’s Singles series. Eric André recently released his own album under the pseudonym BLARF, Cease and Desist.

‘The Black Phone’ Fleshes Out a Lean and Mean Tale: Comparing the Short Story and the Movie
Y Combinator announces Launch YC, a way for its portfolio to shout to the public
Webb is about to reveal the deepest view of the Universe ever, and we can’t wait
ULA’s Atlas 5 launches U.S. Space Force experimental missile-warning satellite
The 10 Best Horror Movies Released in the First Half of 2022!