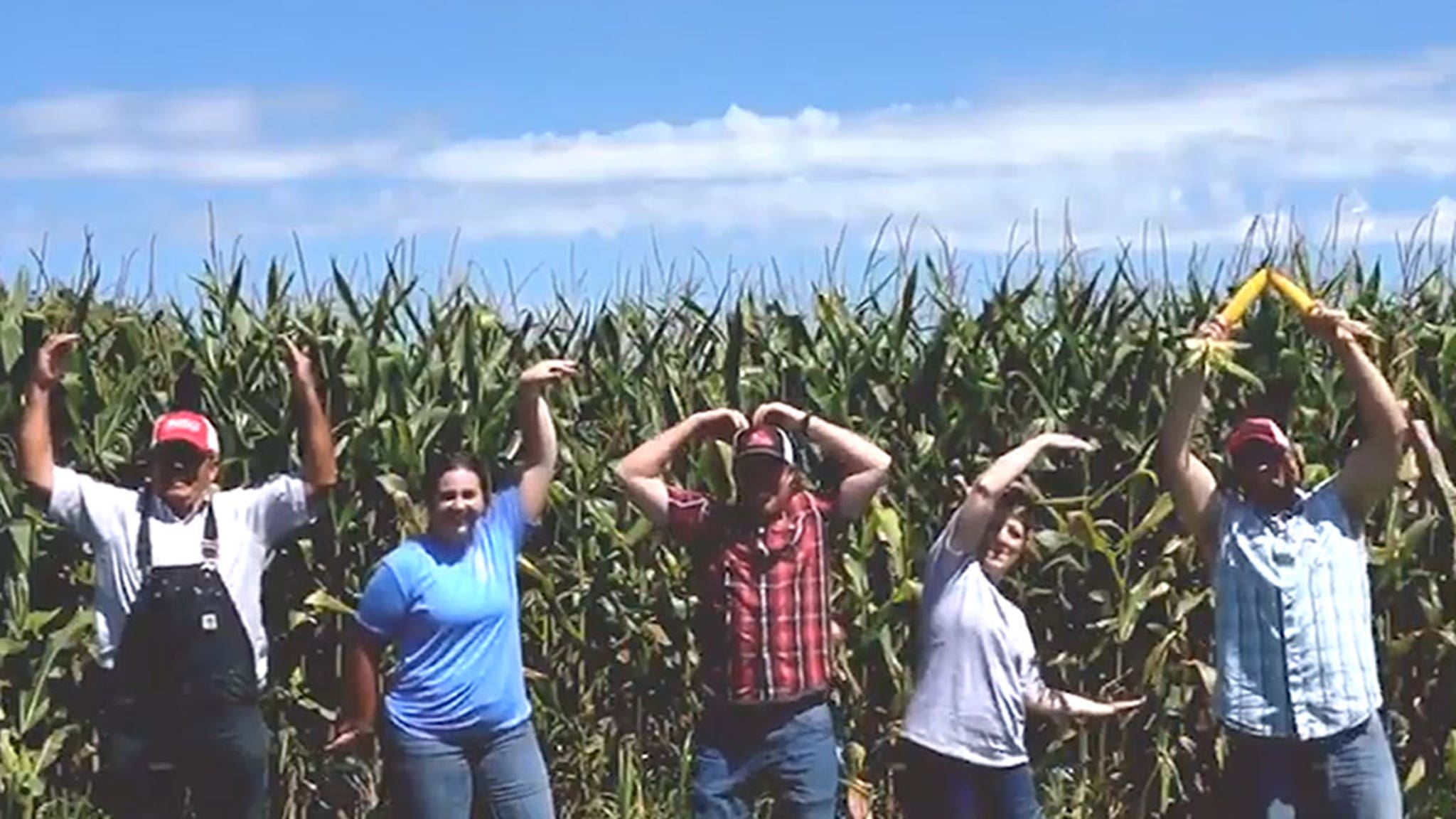 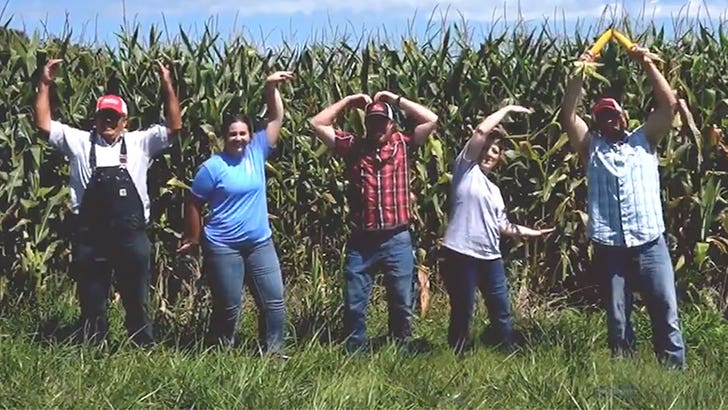 The Village People definitely see a need … to … be … unhappy — in fact, they’re PISSED The White House helped a “YMCA” spoof video go viral, because no one got their permission.

Victor Willis, writer and frontman for the Village People, tells TMZ … his group is NOT impressed by the Missouri farmers who threw down their best disco moves — while standing in corn fields with lots o’ chicken, milk and even soy, mind you. The intent of the “USMCA” spoof is to push Congress to pass the new U.S.-Mexico-Canada trade agreement.

No offense to dancing farmers everywhere, but Willis says, “Because the Missouri Farm Bureau failed to obtain a license for use of my song in addition to intertwining my original lyrics with new lyrics, I must decline this specific use of the song in conjunction with the ‘USMCA.'”

Legal stuff aside, though … ya gotta give the farmers credit for giving their all in the parody. Seriously, they worked soy, steel and a bucket of fried chicken into the lyrics! The White House was clearly into it — President Trump‘s down with the USMCA, after all — because it tweeted the video to its 19 million followers.

Still, the Village People took action and reported the infringement to YouTube. The vid’s been removed from that platform, and we’re told it will be taken down from others Wednesday.

So, to review: there are many ways to have a good time, but singing and dancing in a cornfield while spoofing “YMCA” without permission … is not one of them, apparently.