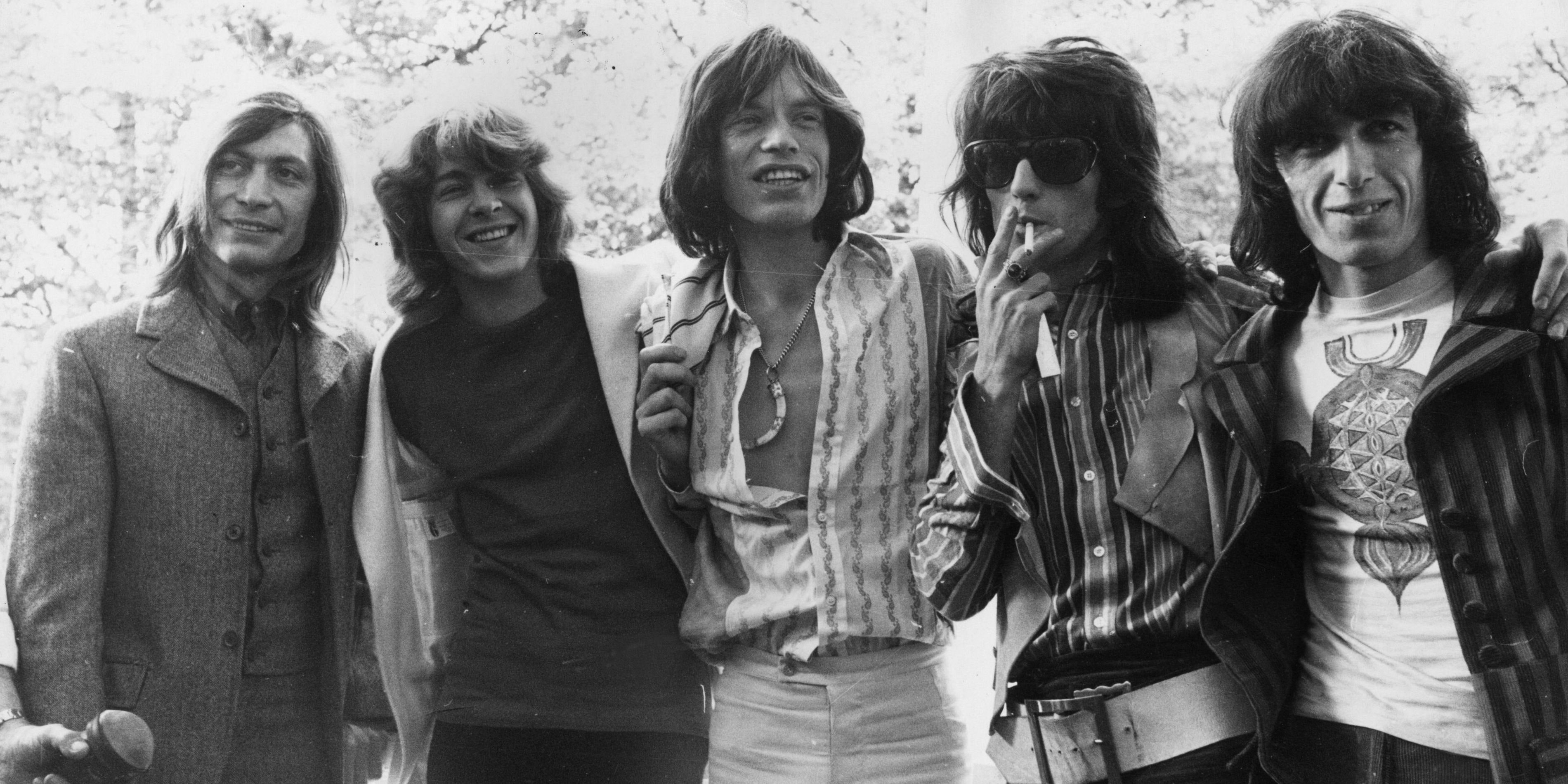 The Rolling Stones are celebrating the 50th anniversary of their 1969 classic Let It Bleed with a new reissue. In addition to a remastered version of the album in both mono and stereo, the box set includes a replica of the “Honky Tonk Women”/“You Can’t Always Get What You Want” 7″ single, a poster, lithographs, and an 80-page hardcover book featuring an essay by journalist David Fricke and previously unseen photos. Check out an unboxing video below. Let It Bleed (50th Anniversary Limited Deluxe Edition) is out November 1 via ABKCO Records.