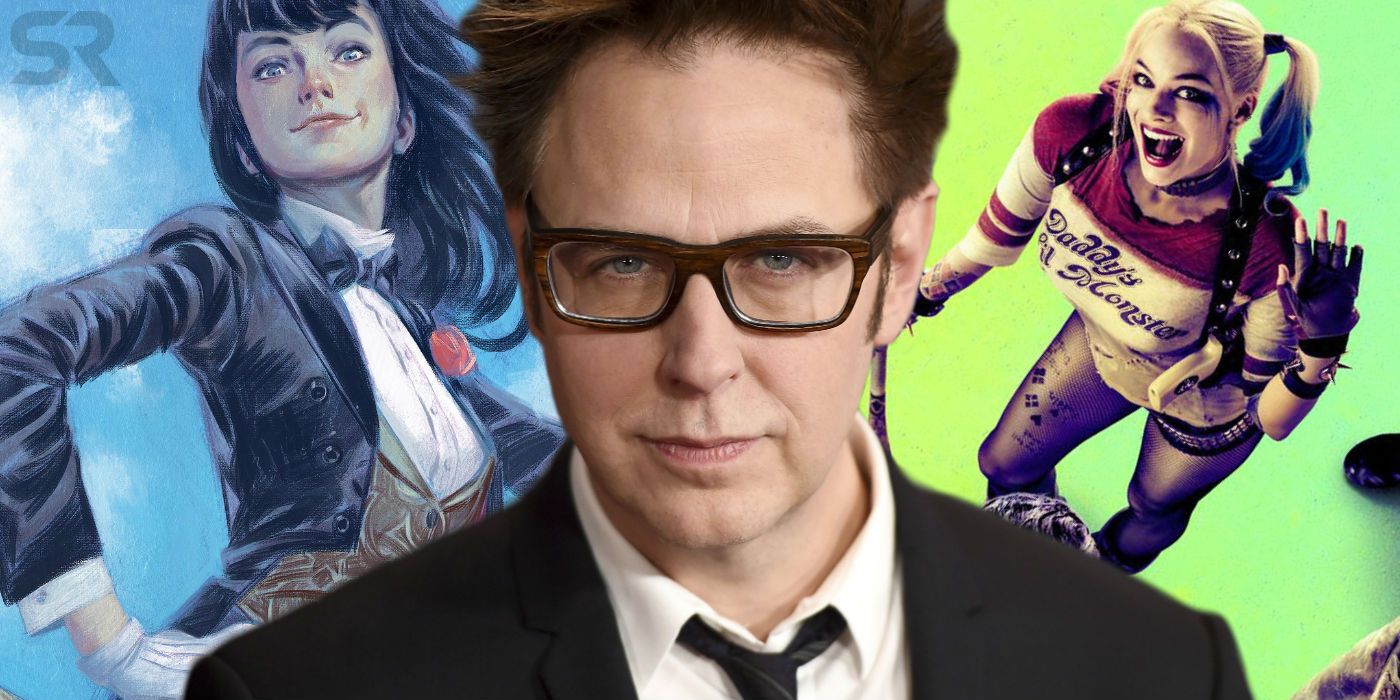 Despite what recent rumors said, Zatanna will not appear in The Suicide Squad because writer-director James Gunn never even considered it. Following Disney’s decision to fire him from Guardians of the Galaxy Vol. 3 (and before reversing that move to rehire him), Gunn found a new home at Warner Bros. and DC. He signed on to write and direct a sequel/reboot to 2016’s critically panned but financially successful Suicide Squad movie.

In the months since Gunn’s addition, one of the biggest questions fans had was who would be part of his version of Task Force X. Harley Quinn (Margot Robbie), Captain Boomerang (Jai Courtney), Rick Flag (Joel Kinnaman), and Amanda Waller (Viola Davis) are the only ones returning from the original cast. Gunn is utilizing the rotating roster of DC villains to introduce a plethora of new characters. He has had no trouble rounding up cast members to this point, but a recent rumor started to float around that the DC character Zatanna would appear.

Related: Why Suicide Squad 2 Is NOT A Reboot

For fans holding out hope this rumor could be true, Gunn took to Twitter to shoot it down, revealing his decision to not include Zatanna was not much of a decision at all. Despite the character’s popularity, Gunn says he never even considered her when crafting The Suicide Squad‘s lineup. He also cautioned there are other rumors that have surfaced that likewise are not true.

I have nothing against Zatanna, but I have no idea where some of this stuff comes from. I never even thought of including her in #TSS (nor many of the other characters I keep hearing are in the film). I can’t comment on every rumor but just know many aren’t true. !sromur yawA https://t.co/fPTB510I77

Zatanna Zatara is a character many DC fans have wanted to see make it to the big screen, which is why there was plenty of excitement over this rumor possibly being true. Her debut will, unfortunately, have to wait, but that may be for the best in the long run. It was reported last year that WB and DC were considering giving Zatanna a solo movie, so this could’ve been a step backward if she was just part of a large ensemble. Alternatively, an appearance in The Suicide Squad could’ve served as a lead-in to her own franchise if audiences took to her, similar to what happened with Margot Robbie’s Harley Quinn. She’s also never been part of the Suicide Squad in the comics and is traditionally a hero, so her appearance in The Suicide Squad could’ve been an odd fit.

With Zatanna confirmed to not be part of The Suicide Squad though, fans can return to concentrating on the characters and cast members that will appear. Idris Elba is starring as an unknown member of Task Force X, with Storm Reid playing his daughter (who is not on the team). Meanwhile, reports have claimed that John Cena is playing Peacemaker, David Dastmalchian is Polka-Dot Man, Steve Agee is King Shark, and Daniela Melchior is Ratcatcher. Gunn has also added Nathan Fillion, Taika Waititi, Peter Capaldi, Pete Davidson, and Flula Borg to the ensemble in unknown roles. All in all, there are 15 cast members confirmed so far for The Suicide Squad, and more may be on the way – but no one will be playing Zatanna.