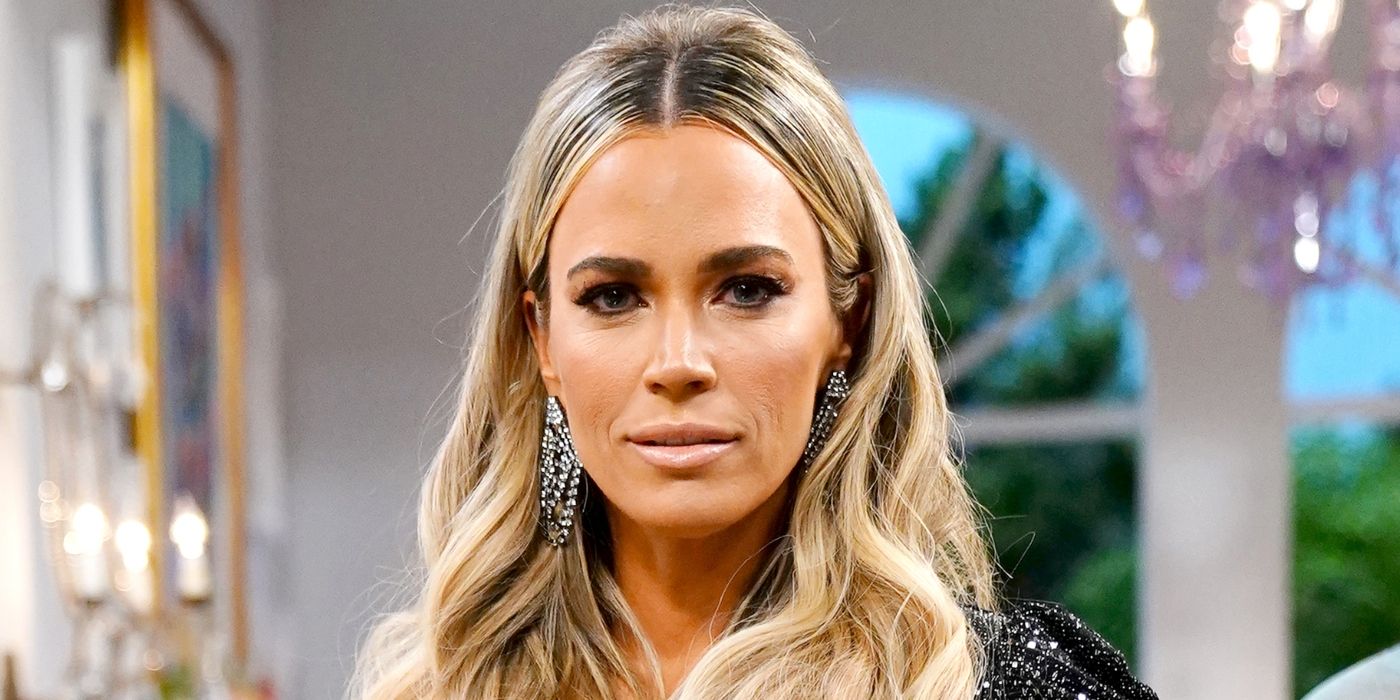 The Real Housewives of Beverly Hills star Teddi Mellencamp announced that she is pregnant with Baby #3. She and her husband matched with their two children in pink and blue long johns to announce on social media that they were expecting.

The Real Housewife of Beverly Hills star has been very open with her social media followers about how she would love to grow her family and add another child one day.  The accountability coach acknowledged that it would be hard to have another child naturally, as she has had many miscarriages before their son, Cruz. The star also touched on her journey through IVF, which took a toll on her body and was a very difficult process.

Mellencamp and her husband Edwin Arroyave, who is a CEO of a security company, were happy to announce that they are indeed expecting their third child. Us Weekly was first to report the good news that the reality star was currently 14 weeks along in her baby journey. The happy couple will be adding another son or daughter to their family; they already have Slate who is seven and Cruz who is five. In a recent social media post, Mellencamp posted a picture of herself showing her growing bump, captioning that life is full of little miracles.

The reality star acknowledged that she is very lucky to have the children she has and is over the moon the be expecting one more. The housewife was already balancing her pregnancy cravings, indulging in a spoonful of ice cream instead of the whole pint of Ben and Jerry’s. The soon-to-be family of five have even had to think of upgrading to a bigger car, possibly a minivan to fit everything into one vehicle. In her interview, Mellencamp said she knew she may have been pregnant when she was too exhausted to eat dinner, needing to nap before the last meal of the day. She did say that in the last couple of weeks she had been more aware that there is a growing baby in her stomach, taking more caution in what she used to call her normal, daily activities.

The Real Housewife of Beverly Hills star was just glowing when she announced her good news to her followers. She and her husband are starting to prepare for their growing household one checklist item at a time, hoping that this will prepare them for a newborn. Her fellow housewives are also very excited for her, sending positive vibes and comments in support. Fans of the Bravo franchise will have to tune into the next season for all the pregnancy updates.