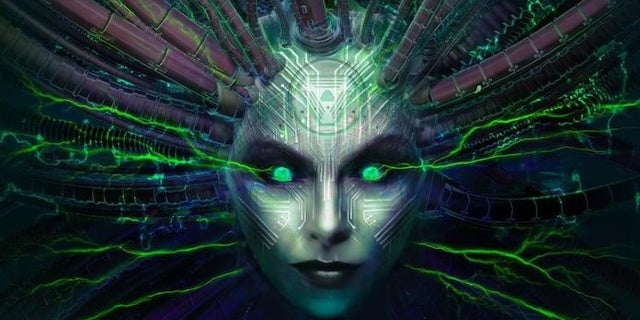 Today, developer OtherSide Entertainment revealed a brand-new System Shock 3 gameplay trailer, showing of the immersive sci-fi horror sim in action. Unfortunately, there’s no word of a release date, a release window, or platforms beyond PC, but there is plenty of SHODAN, and she looks absolutely terrifying. As you may know, this is the first we’ve seen or heard about this game since GDC back in March, and this is easily its most impressive outing yet.

Beyond a new trailer, nothing else was divulged by OtherSide Entertainment. In fact, we don’t even have a ballpark date on when we can expect to hear more about the title. However, the developer does note the footage in the trailer is pre-alpha, which more or less confirms the game is still pretty early in development.

For those unfamiliar with the series: System Shock debuted back in 1994 via Looking Glass Technologies and Origins Systems. Directed by Doug Church and produced by the legendary Warren Spector, the sci-fi game more or less birthed the genre immersive sim genre, and has had an influence on many great titles over the years, such as BioShock, Prey, and Dues Ex.

The first game took place on a space station in the year 2072, with player’s playing as a nameless hacker who is trying to thwart a malevolent AI called SHODAN. The game is widely considered an all-time classic. Despite this, it actually didn’t flip a profit. However, a sequel was still made and released in 2000. It was also very well-received, but didn’t set the world on fire commercially. And that was the last we heard of the series.

For the third game, Spector has returned to lead the game’s development, while Church has returned as a creative consultant. In addition to System Shock 3, a remake of the first game by Night Dive Studios is also in the works and currently slated to release sometime next year.

As always, feel free to leave a comment letting us know what you think or hit me up on Twitter @Tyler_Fischer_ and let me know over there. How is System Shock 3 looking?