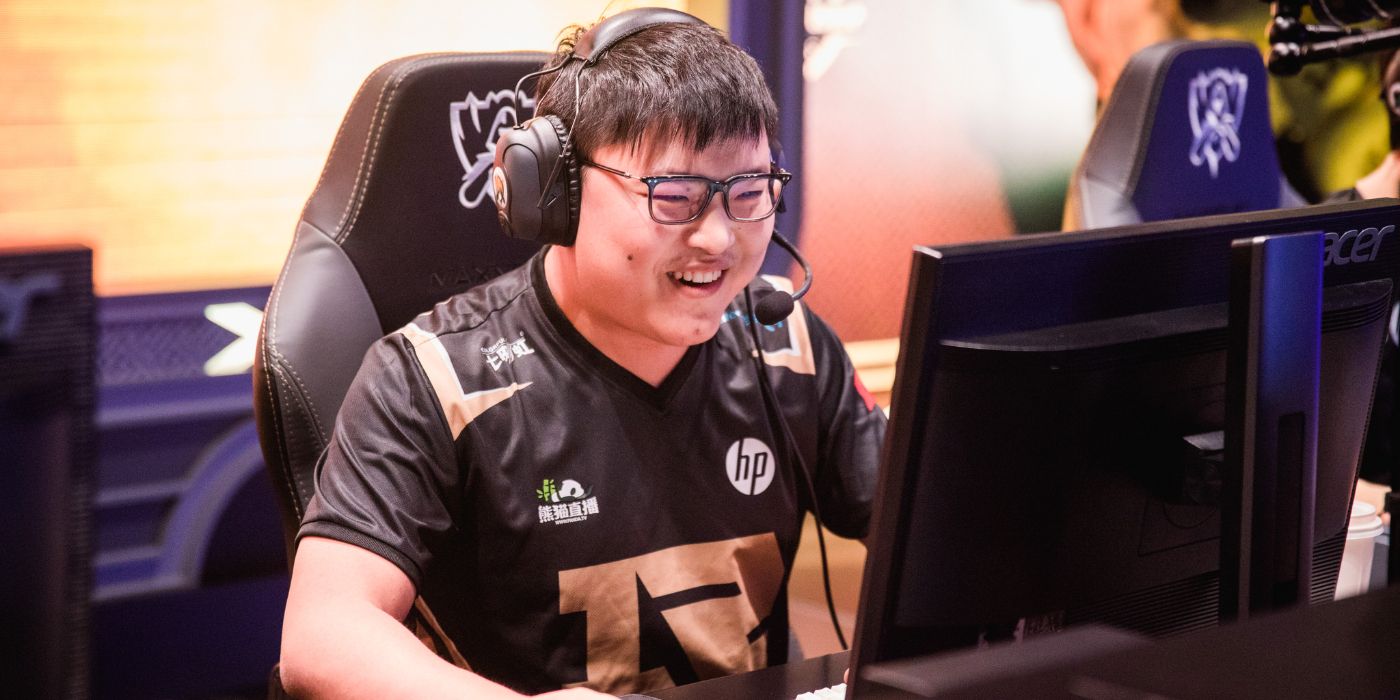 League of Legends pro Jian “Uzi” Zi-Hao explained his arm injuries and the toll of an esports career in a new Nike promotional video released earlier this week, detailing the difficulties esports athletes go through thanks to their strict practice regimens. While esports is an emergent and dominant sports culture that has begun making waves in traditional sports as well thanks to sponsorship deals, there is very little known about the risks and dangers of an esports career when compared to how much literature there is on traditional sports.

That’s obviously in part due to the fact that esports are so new contextually, but it’s something worth examining, and soon. Dota 2 recently hosted The International 2019, an event that crowned the game’s first-ever back-to-back TI champions, and featured an over $33 million USD prize pool distributed among attending teams. The Fortnite World Cup took place just weeks prior to that and awarded $30 million to competitors who were able to qualify. With esports remaining one of the most popular draws to the Twitch streaming platform and prize pools continuously inflating as more corporations take fliers on the emergent scene, it’s likely there will be a huge influx of talent within the next five years as kids begin to make their way into the amateur and pro scenes, with League of Legends as one of the most popular among them.

Knowing the health risks, then, becomes even more important, which is why League of Legends pro Uzi’s arm injuries are so worthy of discussion. In a promotional video for Nike, Uzi explained the issues he has had with his arms that have both made his life difficult and severely impacted his career, keeping him sidelined despite a promising amount of talent and hours of hard work preparing him for a lengthy stay in the spotlight. Uzi’s most remarkable quote is one where he states that at a check up, a doctor told him that his arms were “similar to that of a 40 to 50 year old,” indicating extreme wear-and-tear as a result of practice. Here’s a clip captured by Twitter user iCrystalization that gives a glimpse at what Uzi has dealt with:

Uzi: “The worst part is this area, it will affect the entire arm. Sometimes it feels like my arm is retired already…”

Cut together some of Uzi’s parts in a recent video by Nike, which talks career longevity, injuries and maintaining players health, as per the LPL partnership. pic.twitter.com/EPCxTs1ytQ

Uzi most recently had to take a break in 2019 for a month, which was done to help him rest prior to the start of the League of Legends competitive season. As part of Royal Never Give Up, Uzi has carved a name out for himself as a legendary talent who has managed to remain a fan favorite despite beginning to age out of the usual demographic of stars and his run of injury troubles. It’s some interesting insight into the damage that these players are doing to their bodies in the name of esports stardom, and it’s worth wondering if more physical therapy and research is required to help try to prevent these issues from becoming commonplace.

Of course, while Uzi’s interview will serve as a deterrent to some who may have been considering the often glamorized world of an esports athlete, it’s a mixed message at best – it’s contained within a video from Nike, one of the biggest apparel companies in the world, and an organization that has directly sponsored Uzi. That kind of celebrity status is tantalizing to anyone and it’s up to the players – including Uzi – whether or not that’s worth the toll it takes on their bodies after hours, months, and years of practice begin to add up.

Next: Teamfight Tactics Could Be Bigger Than League of Legends